I will never forget a horrifying description a well-meaning pastor gave once about heaven at a funeral.  He spoke of the deceased fellow as one who always had lots of questions.  “Now,” he said as a way of consoling all of us, “All of his questions are answered.”  The thought that our minds would cease to wonder, cease to grow, cease to learn did not sound like heaven to me.

Another horrifying thought is the brevity of life, particularly the brevity of reading time.  There are so many new books coming off the presses, so many books I have accumulated over the years, and worst of all, so many classics, so many often-referenced books, so many definitive works that I have bought, shelved, looked at, dipped into once or twice, talked about in vague ways, BUT NEVER READ.

“Why is Beowulf the warrior so important to understand?”  “What are the factions today that Madison warned about in Federalist #10?”  “What was Augustine’s philosophy of history from City of God?”  I read quite a bit and that got me through years of bluffing administrators, boards, and even students.  Secretly, I knocked out key books here and there and someone survived.

But there comes a time to be open and truthful.  There are all too many essential books that I have not read.  I am currently compiling a list called “My Hall of Shame.”  It hurts to admit these things, but I am hoping that with these admissions, there will be grace from my friends (who may have never suspected these things) and recovery for myself. 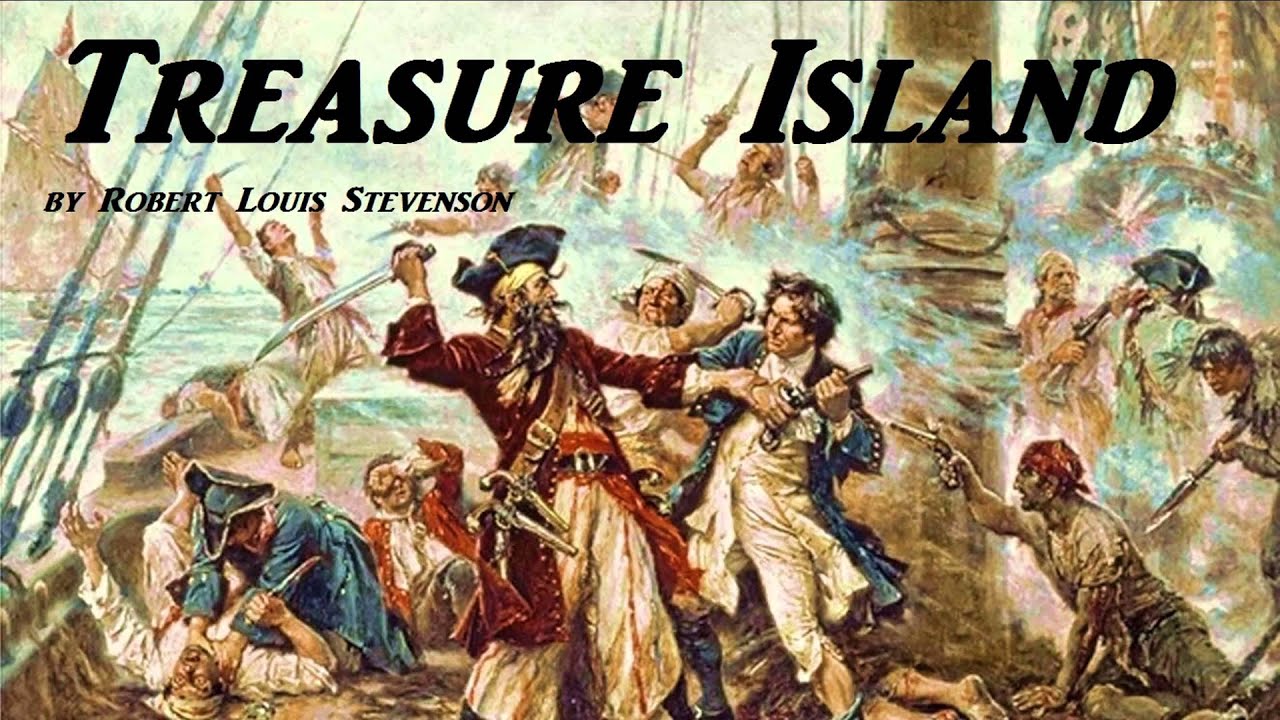 There must be 500 different editions of Treasure Island by Robert Louis Stevenson.  I have yet to find my personal copy in my library or in my children’s rooms.  Could it be that I had not only not read the book, but didn’t even own a copy of it?  That is disgraceful.

I put this book on the top of my Wall of Shame list, confessed the problem on Facebook, and repentantly read the book.  Let’s dismiss it right off the bat.  It is a children’s book.  It has all the stock characters of a boy’s adventure, such as pirates, a parrot, sword play, a fatherless kid who gets swept away in the adventure, a fought-over map showing with an X where a treasure is buried, and more.  Just children’s escape reading.

Unfortunately, my advanced age and many years of adult living failed me.  The book was good, and the story kept calling me back.  I started out reading one chapter a day.  Being near the end of July, I expected to finish the book at the end of August.  Then I bumped up the reading to two chapters a day, and then three, and then I was racing toward the end.  Most of the stock features in the book became stock features due to the book.  It was a wonderful adventure.

The copy that I read was an older edition–about the late 1950s–that looks like the picture below.  It belongs to a retired doctor that is the father of a friend.  I enjoyed reading it while thinking of Dr. Kendall as a young boy in Tennessee reading the book for class.

Now comes the next installment on my Wall of Shame.  Treasure Island, although projected as a month-long read, took less than 2 weeks.  This next book is projected to take a year or more.  I may fail.  I may only get 200 to 500 pages read.  Some books, usually not novels, can be very profitable if just read in large portions, but maybe not from cover to cover.  Books I have read extensively from, but not completely, are not on my Wall of Shame.

But this book had not been read in part.  Oh sure, I had read quotes.  Certainly, I had read other authors’ discussions of it.  Admittedly, I talked about the book, made my students aware of the book and author, and certainly acted like I was personally familiar with it.  I was living a lie.  It is like when a politician says, “I never sent classified email on my personal server.”  We can give the impression repeatedly, say the words often, and convince our hearers that we are what we really are not.

To make matters worse, I have numerous copies of the book.  Note this:  Decline and Fall was a six-volume work.  Many editions combine it into one, two, or three volumes.  Many editions are abridgements.

Two of my favorite historians have talked extensively about the book.  Christopher Dawson, brilliant Catholic historian, not only has written about the book and author, but he was inspired by Gibbon to write history.  Dawson, in fact, was sitting in the very place in Rome where Gibbon got his inspiration.  Dawson set out to write a magisterial history on the same order, but with a Christian worldview. (See this article for this connection.) 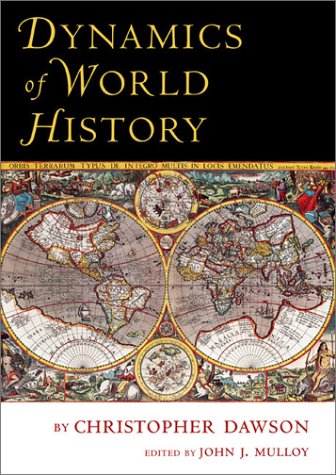 One of the many books where Dawson discusses Gibbon.

The other historian is Thomas Cahill and the book is How The Irish Saved Civilization.  We read this outstanding book in my Medieval Humanities classes (which will begin this year on August 29).  Chapter 1 is titled “How the Empire Fell and Why.” Gibbon blamed (or credited) the Christians for precipitating or furthering the fall of Rome.  Gibbon himself was a lapsed Christian.  Raised in a Calvinistic home, he flirted briefly with Roman Catholicism, but basically became a skeptic.  He was, by the way, a historian by hobby and was by profession a politician and a member of Parliament.

Cahill’s book is largely devoted to the work of the Irish, such as Patrick, but we often forget or never knew that Patrick was living during the latter years of the Roman Empire.  As its influence receded from Britain, Patrick and later others faced the daunting task of filling in the cultural, moral, spiritual, and political vacuum.  This book is one of my all time favorites, but it did not shame me–during the past 5 readings into picking up Gibbon. I have now started…let me repeat started, started, STARTED reading Gibbon’s classic.  Let me confess something else.  I am reading a short, condensed version of the book:  It is only 1250 pages long.  But, I have to start somewhere.  The edition I am reading is the paperback Modern Library edition, pictured below:

I have the Great Books of the Western World edition:

Moreover, I have the beautiful Folio Society edition in three large hardback volumes and a slip case, and there is a hardback abridged version or two in my office at school.  I, however, am reading the bulky paperback version for convenience sake.  It is easier to carry around and use.  It is also easier to hide when people come over.  The more beautiful volumes say, “Literacy Alert.”  The paperback copy says, “I am trying to overcome a glaring deficit in my life.”

If I get far enough into reading the paperback edition, I might count myself worthy of reading from the nicer edition.  Like many classic and older works, Gibbon’s work has been reprinted numerous times in a large number of formats.

I hope to update the progress in this book.  Being on page 38 right now has me quite excited about the prospects.