Today, we celebrate the birthdate of soldier, statesman, writer, orator, and world-changer Winston Churchill.  There are so many fascinating aspects of his life to explore.  He remains incredible, controversial, far-sighted, narrow, brusque, ambitious, wise, well-read, brave, stubborn, and more.  He has those who are fierce detractors of his labors, but perhaps more who still admire him.  He was eminently quotable and at times, the most visionary and courageous man of his age.

Of the writing of books about Churchill, there is no end.  Of course, in his time, he wrote quite a few books himself.  He is the only historian and political leader to win the Nobel Prize for literature.  Sadly, all too many studies of the man focus on the political leader and not the writer.  I am not sure when I first started admiring and puzzling over this man.  Through the years, I have collected dozens of biographies and quite a few of his writings.  I may never get them all read, but I have no intention of ceasing to try to collect and read as many works in the area sometimes called Churchilliana as possible.

Books about Churchill that I really liked and remember: 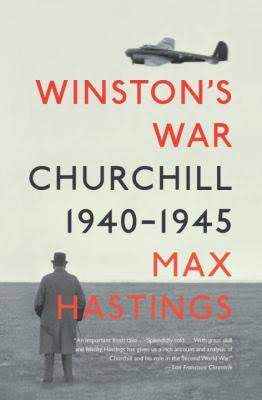 2.  Churchill: A Life by Paul Johnson.  This book is a fine combination of Paul Johnson’s unique way of writing and thinking with Churchill’s fantastic life.  Johnson covered Churchill in his Modern Times work, but this book basically assesses the strengths and character of the man.  In recent years, Johnson has been churning out short insightful biographies and this is one of the finest. 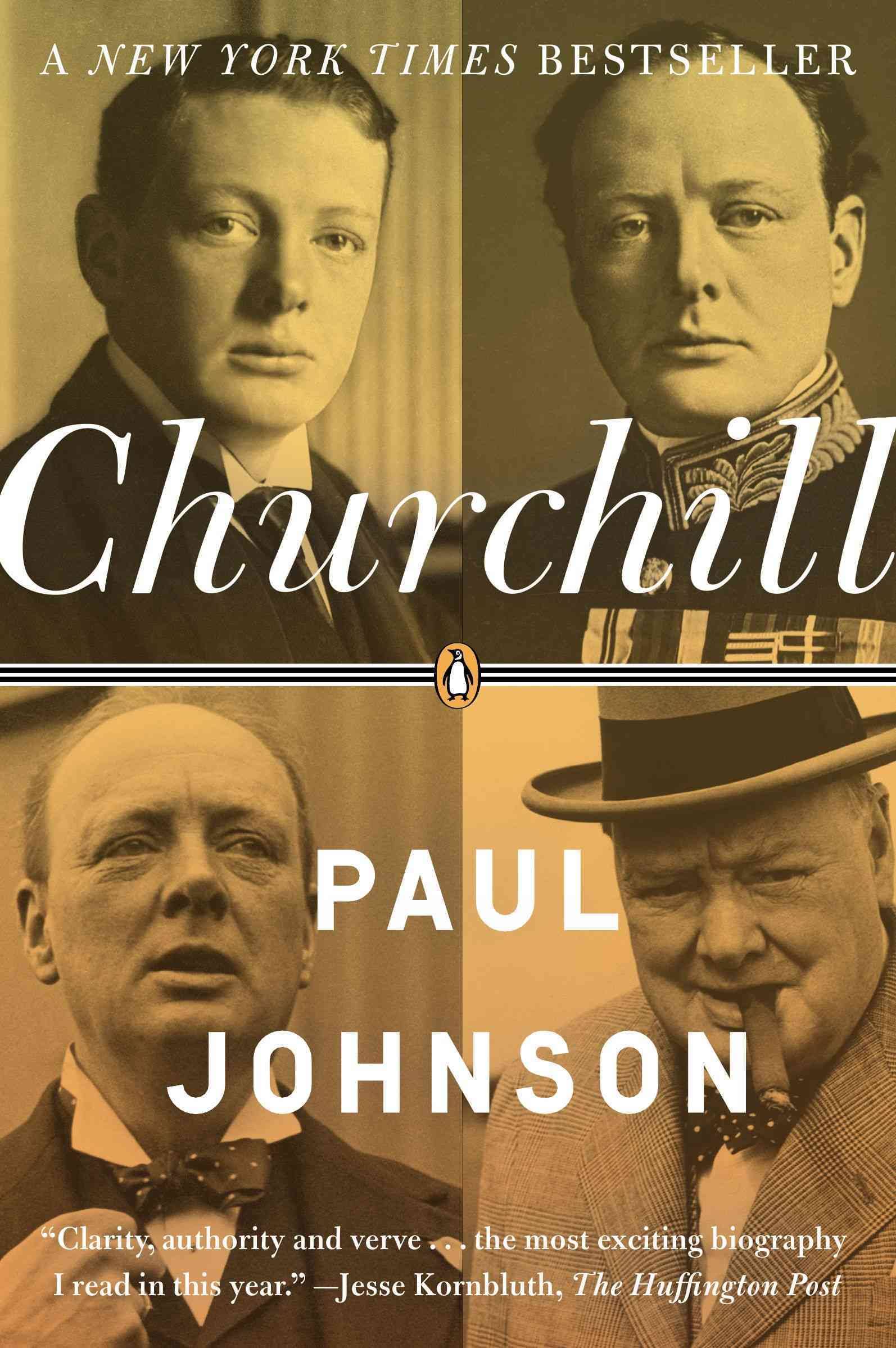 3.  Winston Churchill by John Keegan.  This is another short biography by a first rate military historian.  I enjoyed Keegan’s discussion of how Churchill’s speeches rallied the nation.  Keegan grew up in Britain during Churchill’s time.

4.  Books by John Lukacs.  This historian has written quite a few books about World War II, Britain role, and Churchill.  Any book by John Lukacs is worth snatching up, and his writings on Churchill are always good.

5.  As if playing the role of the key leader of the Free World in World War II wasn’t enough, Churchill went on to play a significant role in naming and defining the Cold War.  This whole book–Our Supreme Task: How Winston Churchill’s Iron Curtain Speech Defined the Cold War Alliance by Philip White–is a fascinating story of how a small, struggling Missouri college managed to get Churchill to come give a speech.  That event proved to be one of the greatest events in the 20th Century.

Among the Gilbert works is the one pictured below, simply titled Winston Churchill.  It must be one of the first that I read and that must have been nearly 40 years ago.

7.  Churchill: A Study in Greatness by Geoffrey Best.  This was another fine study of Churchill.  While there is no shortage of works that criticize or attempt to shred the man, the subtitle of this one pretty much tells you of the author’s approach.

8.  Never Give In! The Best of Winston Churchill’s Speeches.  Of course, it is essential to have the words of those great and defining speeches.  This collection is a good one. 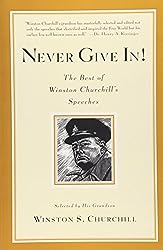 10.  The Three Volume Trilogy by William Manchester and Paul Reid.  It is a shame to admit this, but also a source of hope, when I say that I have all three of these volumes but have not yet begun to read this.  Since today is his 142nd birthday, I may try to get to this three much acclaimed volumes sometime for his (or my) 145th birthday. 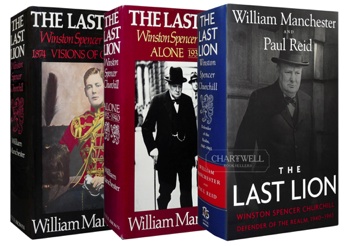