I confess that using athletic metaphors and illustrations makes me feel more physically fit.  So, instead of just sitting in a chair and reading, I am working out.  Instead of sitting at a keyboard typing, I am pumping up my heart rate.  The cup of coffee at my side is Gatorade in my mind.  Being in that mode and mindset enables me to share a few recent wins or finishes in the world of reading.  But every race won puts me in a new bracket, facing a new opponent, and needing to run harder, faster, and better.  (That last sentence nearly took my breath away.)

Preaching Christ from Psalms: Foundations for Expository Sermons in the Christian Year by Sidney Greidanus was published this past year by Eerdmans Publishing Company.   With 615 pages, this book is moderately list priced at $40. Normally, I might complain about that sticker price, but I offer no objection.  First, book buyers routinely know how to search out the best prices on the market.  Check with Amazon, Barnes & Noble, Books-A-Million, Christian Book Distributors, and other sources for good pricing.  Go to Allbookstores.com  for more comparisons.  I really encourage  Christian book buyers to buy from Christian book sellers and strongly urge you to make some (as in many) purchases from independent and small-fry book sellers.

Whether one wants to use this book for preaching through the Church Calendar, or for some topic sermons, or for personal spiritual reading, this book is top shelf.  “If I were a rich man,”  I would buy a case of these books and hand them out to all preachers, teachers, and theologians that I know.  I am betting that this book wins high honors on the “Best Books of 2017” that I award each year.  I am convinced that I want to acquire and read more of Greidanus’ books. 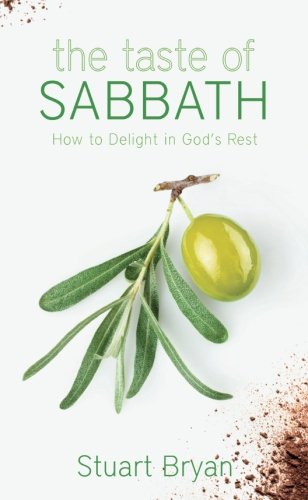 The Taste of Sabbath: How to Delight in God’s Rest by Stuart Bryan is published by Canon Press.  Pastor Emeritus Mickey Schneider gave me this book a few years back.  It drifted from stack to stack and then was lodged somewhere in the deep recesses of my study building/book barn.  Last week, I was needing some study on the topic of the Sabbath because I was approaching two Sabbath encounters in Jesus’ life from Matthew 12.  For different reasons–some say Providence, others say disorder–I did not find this book in the study until it was too late to read through it.

I did begin it last week, and since it is a short book, it is now finished.  The Sabbath issue scares me a bit.  I have been in the middle of or on the edges of such discussions for nearly 40 years.  Christians have staked out at least 4 major positions on the relevance/irrelevance, abiding validity of/ending of, acknowledgement of/seriousness of what was the Jewish day of worship as it appears in the 10 Commandments.  I have held to–with varying degrees of commitment–at least 3 of the 4 major views.  (I have never been convinced to worship on Saturday.)

In the Reformed tradition, there is a lot of weight and weighty theologians in favor of what is sometimes called the Christian Sabbath and even the Puritan Sabbath. Each and every Sabbath concern is not addressed in this book.  It is a very positive, uplifting, and informative book that holds to an abiding, but changed Sabbath.  It is convicting, without being crushing.  Pastor Schneider, well known for his love of the Christian Sabbath, described this book as one of the best on the topic.

The fact that I read the greater part of it (and it is only 105 pages long) after my sermon is indicative of the fact that our thoughts on God’s Word and application do not end with the doxology at noon on Sundays.  Fine study.

Two books down.  Many more to go. 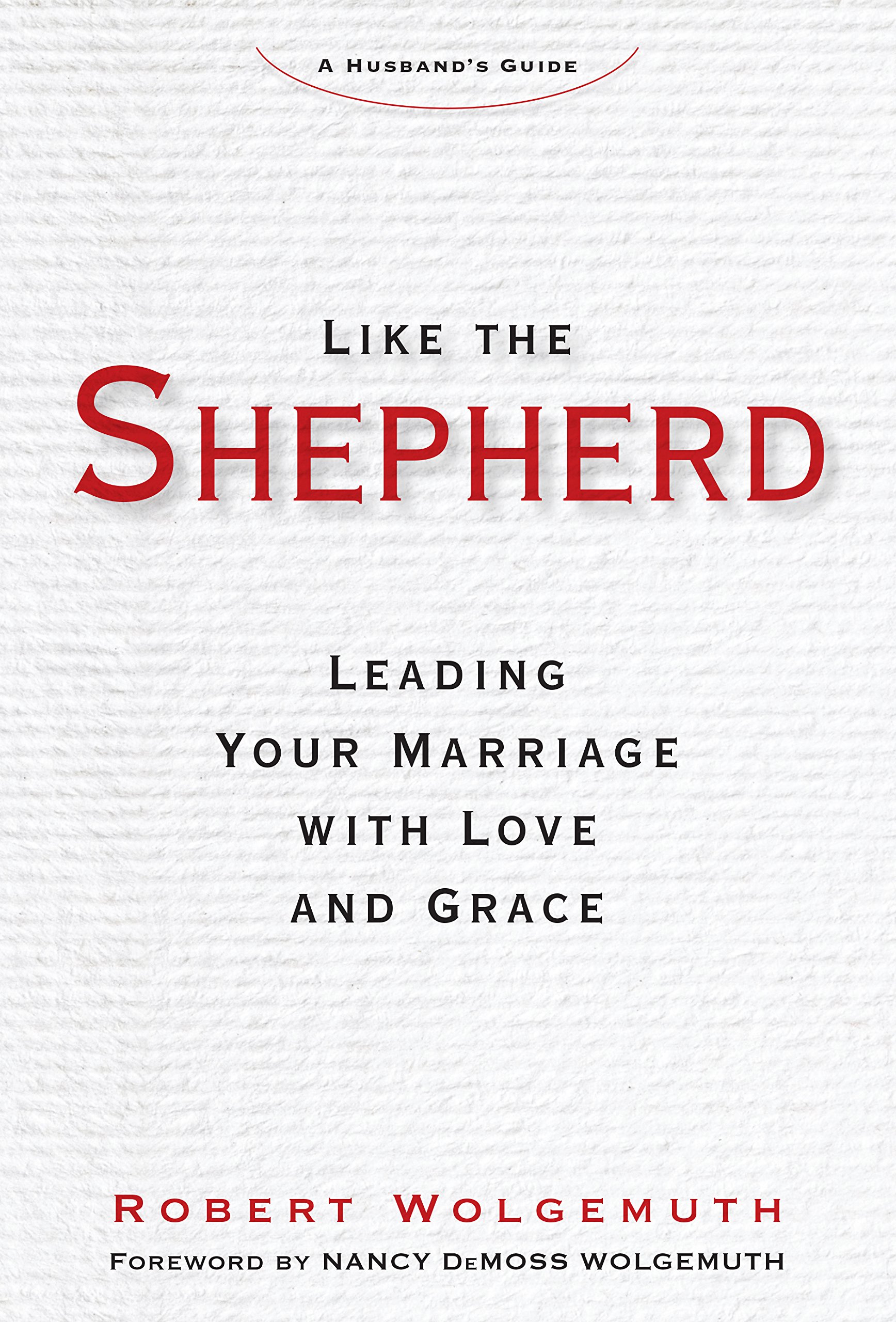 Like the Shepherd: Leading Your Marriage With Love and Grace by Robert Wolgemuth with a foreword by Nancy DeMoss Wolgemuth is published by Regnery Faith.

Last summer, I took my wife, daughter, and sister-in-law to North Little Rock to hear Nancy DeMoss Wolgemuth speak.  My wife, Stephanie, and sister-in-law, Toni, had long been followers of Nancy’s “Revive Our Hearts” ministry on the radio and had read her books as well.  I was interested in seeing her as well, but figured it would be a meeting dominated by Christian women. It was, but I wasn’t the lone male in the crowd.

Along with having instructed women in ways of serving God for years, Nancy Leigh DeMoss, as she was previously known, surprised the Christian world by getting married at age 56.  Prior to that, she was serving in the much neglected ministry that singles can and should have in the Christian community.  For years, she had been advising wives and mothers.  Her instructions were solid and Biblical.  After all, the central figure in the Christian faith was a single man.  (Guess who?)  Paul the Apostle may have been a widower, or he may have been single.  Many great servants of God, such as Augustine from of old and John Stott more recently, were single.  So was J. Gresham Machen, and for most of his life and writing career, so was C. S. Lewis (and John Murray).

Nancy married Robert Wolgemuth, who had lost his first wife a few years earlier.  They knew each other from their Christian ministries:  Both were writers and speakers on Christian living issues.  Mrs. Wolgemuth is a powerful and convincing woman of deep faith.  But she is a small wisp of a person who is easily overlooked in a crowd.  In contrast, Mr. Wolgemuth is a large man with powerful features.  His size and demeanor are intimidating.

To my surprise, both Robert and Nancy were at the meeting and both shared some of the experiences of being newly weds!  Biggest problem seemed to be that Robert rises early in the morning to write, while Nancy is a night owl.  Both were incredibly gracious and friendly to their listeners and readers.

Last spring, I bought my wife a copy of Nancy’s book Adorned: Living Out the Beauty of the Gospel Together.  This is clearly a “woman’s book,” but I enjoyed the few times that Stephanie read aloud from it during our family times.

I was glad to acquire a copy of Robert’s book when it was recently published.  I am reading it this week to help prepare my mind and thoughts for this coming Sunday–Father’s Day.  Of course, his book is on being a husband and not on fatherhood.  While those topics are different, I am convinced that the best thing I can do for my kids is to be a good–let’s hope better, much better–husband than I am.

The guiding metaphor in the book is the husband being the shepherd to his wife.  I am sure this book will not please too many feminists, but that is not the point.  I figure this book will offend, hurt, irritate, and slap me.  I need this book to sink in.  Great to be starting it now.  I will keep you posted on my progress.