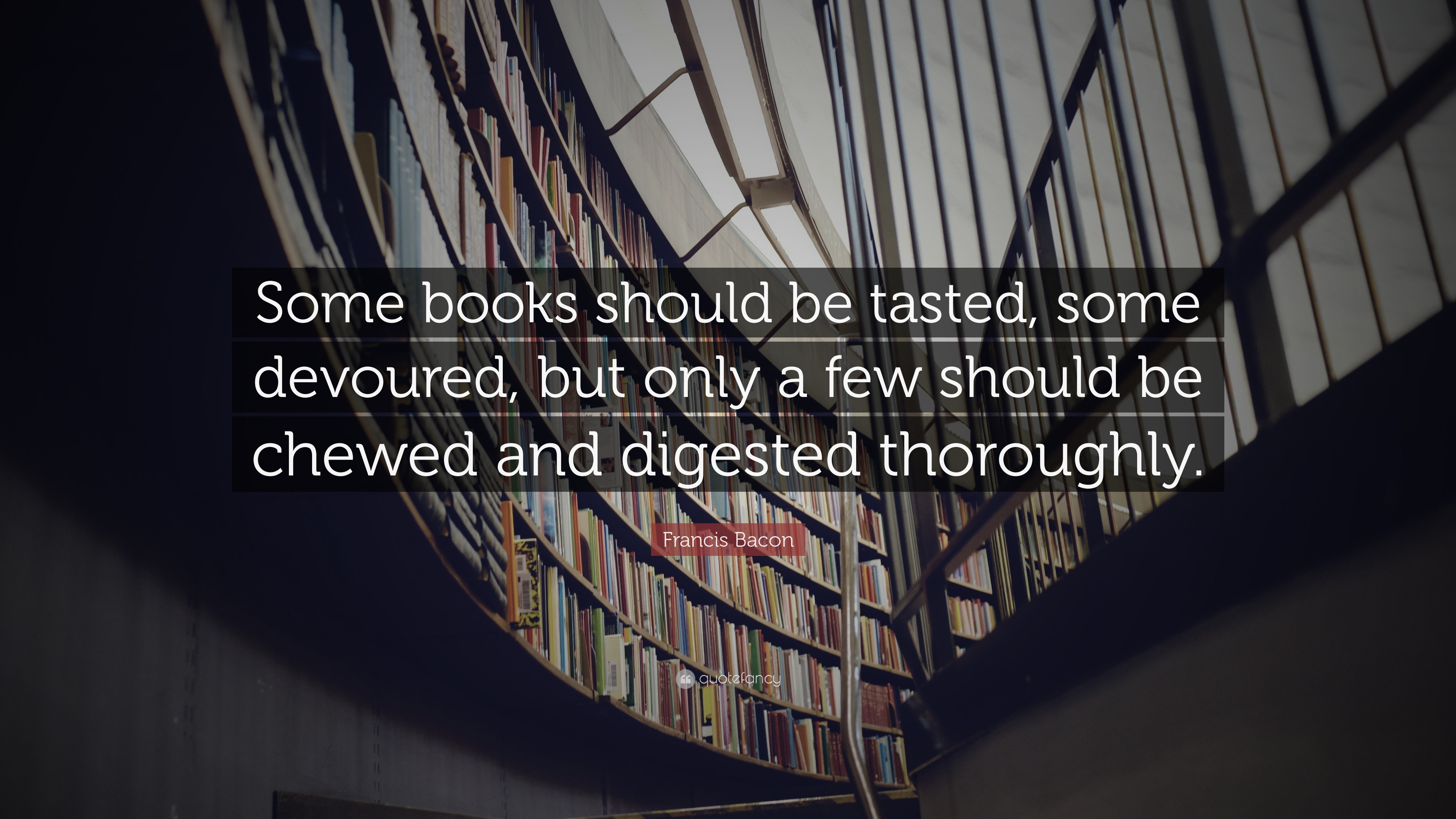 Not knowing the library policies in heaven or the new heavens and earth that come later, I have to content myself with only tasting some books.  In some cases, a book has a limited use, and the dipping into it now and again is to fulfill such needs.  We call them reference works, and that includes dictionaries, encyclopedias, thesauruses, and some Bible commentaries.  There are plenty of biographies, histories, books on economics and politics, and theological works that will only be used in the manner of checking the table of contents, then the index, and then scanning the pages for some pertinent quote or information.

The light use, occasional use, or call it underuse of a book is no bad reflection on the worth of a book or its author.  There is the matter of time, add to that specialization, add to that the tyrannies of the moment, add to that the human capacity or incapacity to absorb the contents.  I have books and particularly sets of books that I will never likely read and certainly not master cover to cover.  They are dearly loved…yes, loved…not merely liked or found useful or found attractive on the shelf.  My four volumes of Herman Dooyeweerd’s New Critique of Theoretical Thought is non-negotiable when considered as a possession (although I would probably yeild it if one of my children were kidnapped and NCTT were part of the ransom).  Will and Ariel Durant’s Story of Civilization gets read in bits and pieces, but it is indispensible.  The same can be said Calvin’s Commentaries, Calvin’s Letters, Magnalia Christi Americana, the works of Shakespeare, any literary criticism written by Cleanth Brooks, and my two great volumes of T. S. Eliot.

Dooyeweerd’s New Critique was published by Presbyterian and Reformed Publications during the early 1970s and was almost given away at one time.

Another treasured collection I have is the six volumes of The Works of John Knox, published by Banner of Truth.I supposed that if Banner were to publish the London telephone book, I would want a copy.  There books are quality on the inside and out.

But it is not just the quality, shelf appeal, and grandness of this set as a collection of boards, ink, and paper.  These are the works of the Other John of the Protestant Reformation.  We are talking John Knox, who was as much an influence on American history as was George Washington. (Debate or consider that statement later.)  Knox was a trench fighter, a survivor, a front line Reformer.  Scotland, or at least the Scotland of the 1500’s-1600’s, bears his brand, but he was also pivotal in Reformation battles in England and in Continental Europe.

It is incredible that he survived imprisonment on a Spanish galley ship.  Even more incredible is his surviving numerous conflicts with the reigning powers of both England and Scotland, particularly Queen Mary Stuart.

How did such a man ever find time to read, think, write, and preach?

We might have expected a volume or two of his works to survive, but we have six large volumes.  Okay, one of them does contain a biography, but even then, we have lots of Knox material to taste, chew, and even digest.

I am currently reading his largest work, which is titled History of the Reformation in Scotland.  It extends through the first two volumes of this set.  I suspect it will take quite a while and may never be completely read by this poor pilgrim.  But whether I get through 50 pages or 500 or all 3824 pages, I will find quite a bit that will delight, inform, correct, and encourage me.

There is a further obstacle to reading these books.  The language of Knox, which precedes the King James Bible and is dominated by Scotification (to coin of word) of the English language.  Reading Knox is not as difficult as reading Chaucer in the original, but more difficult that reading the KJV or Shakespeare.  The key to breaking the language and spelling code is reading it aloud and phonetically.  When sounding the words out, most of them become readily familiar.  This does raise the challenge level for these books, but it also adds to the beauty and setting.

It should be noted that anyone wanting to read Knox’s account of the Scottish Reformation can do so in a shorter and modernized version, found HERE and also published by Banner.

I will conclude this brief discussion of The Works of Knox with a few quotes which I enjoyed during my morning readings.  I am beginning in the midst of a sentence and the preceding portion was a list of charges brought against Scots who had begun seeing great flaws in the Medieval Church.

Speaking of his mentor/hero and martyr Patrick Hamilton, Knox said, “The zeall of Goddis glorie did so eat him up, that he could of no long cintinuance remain thair (in Wittenberg, Germany), bot returned to his countrie (Scotland, whair the brycht beames of the trew light which by Goddis grace was planted in his harte, began most aboundantlie to burst forth.”

From A Brief Treatise of Mr. Patrick Hamilton, Knox’s mentor, as found in Volume 1:
“The Gospell, is as mooche to say, in our tong, as Good Tydingis: lyk as everie one of these sentences be–
Christ is the Saviour of the world.
Christ deid for our synnes.
Christ offerred him selve for us.
Christ bare our synnes upoun his back.
Christ bought us with his blood.
Christ woushe us with his blood.
Christ was maid dettour for our synnes.
Christ hath maid satisfictioun for us and for our synne.
Christ is our rychteousness, oure wisdome, our goodness.
Christ is ouris, and all his.
The Father of Heavin hath forgevin us for Christis saik.”

2 thoughts on “The Works of John Knox–“Some Books are to be tasted….””