I, like many readers, am subject to the Athenian mindset.  By that, I am thinking of what Luke says in Acts 17:21, “Now all the Athenians and the foreigners who lived there would spend their time in nothing except telling or hearing something new.”  I am interested in the latest book, the newest work, the hottest thing off the presses.  There are many new and fine books coming out in droves, so I find plenty of sources to satisfy my desire to read the latest, newest, most up-to-date books.  (Take note:  Very few–in fact, almost none–of the new books I read show up on the best sellers lists.)

Sometimes, however, there are new books that are actually older works.  Of course, all reprints fit into this category, but I am thinking of books that have never been available before in book form or for American readers.  So, some really new books were written many decades ago. 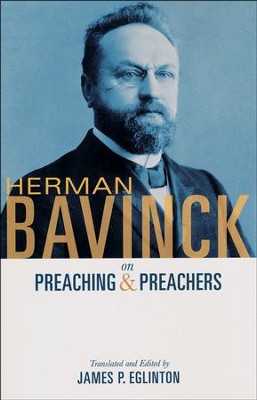 One such new book with old content is Herman Bavinck on Preaching and Preachers.  Published by Hendrikson Press, this book was translated and edited by Dr. James Eglington, an expert on Bavinck.  More people–mostly pastors and theology students–are reading Bavinck today than at any time in the past.  His works continue to be translated from Dutch to English and there is an audience ready for them.  He is primarily known for his Reformed Dogmatics, which is available in four volumes and also condensed into one volume.  Ron Gleason’s biography, Herman Bavinck: Pastor, Churchman, Statesman, Theologian, has also contributed to his popularity.

But little is know of the man as a preacher.  Sure he was a theologian, a professor, and a peer to Abraham Kuyper.  Preaching, however, was not a occasional venture, but a major part of his labors and love.  Since he preached without notes or manuscript, little is known of the actual content of his sermons.  Until now.  This “new” book consists of Bavinck’s writing on preaching and the text of a major sermon he preached.

One of the most frequently referenced and recommended books about the time of Augustine (or the latter years of the Roman Republic or the age of the Church Fathers) is Christianity and Classical Culture by Charles Norris Cochrane.  Read a serious book on history, theology, or philosophy on the time period, and most likely, Cochrane will appear in the bibliography.

Now students have the opportunity to explore more of Cochrane’s thought.  Wipf and Stock has published the older writings of Cochrane, which have never appeared in book form.  Titled Augustine and the Problem of Power, this book promises to be pure gold.

This book “provides an accessible entrance into the vast sweep of Cochrane’s thought through his topical essays and lectures on Augustine, Roman history and literature, Niccolò Machiavelli, and Edward Gibbon.”  The transition from the late classical or ancient period of history to the Medieval period is a construct of historians (and a useful one).  Augustine is a pivotal figure.  He has been called “the last ancient man and the first Medieval man” (by Thomas Cahill in How the Irish Saved Civilization).

I probably have a dozen or more studies on Augustine, along with many volumes of Augustine’s writings and some biographies.  I am still a beginner in terms of grasping this great Christian thinker.  Along with Marco Barone’s Luther’s Augustinian Theology of the Cross, Mark Boone’s The Conversion and Therapy of Desire:  Augustine’s Theology of Desire, and others, this newly published book will be a big help in my journey to understand the Bishop of Hippo. 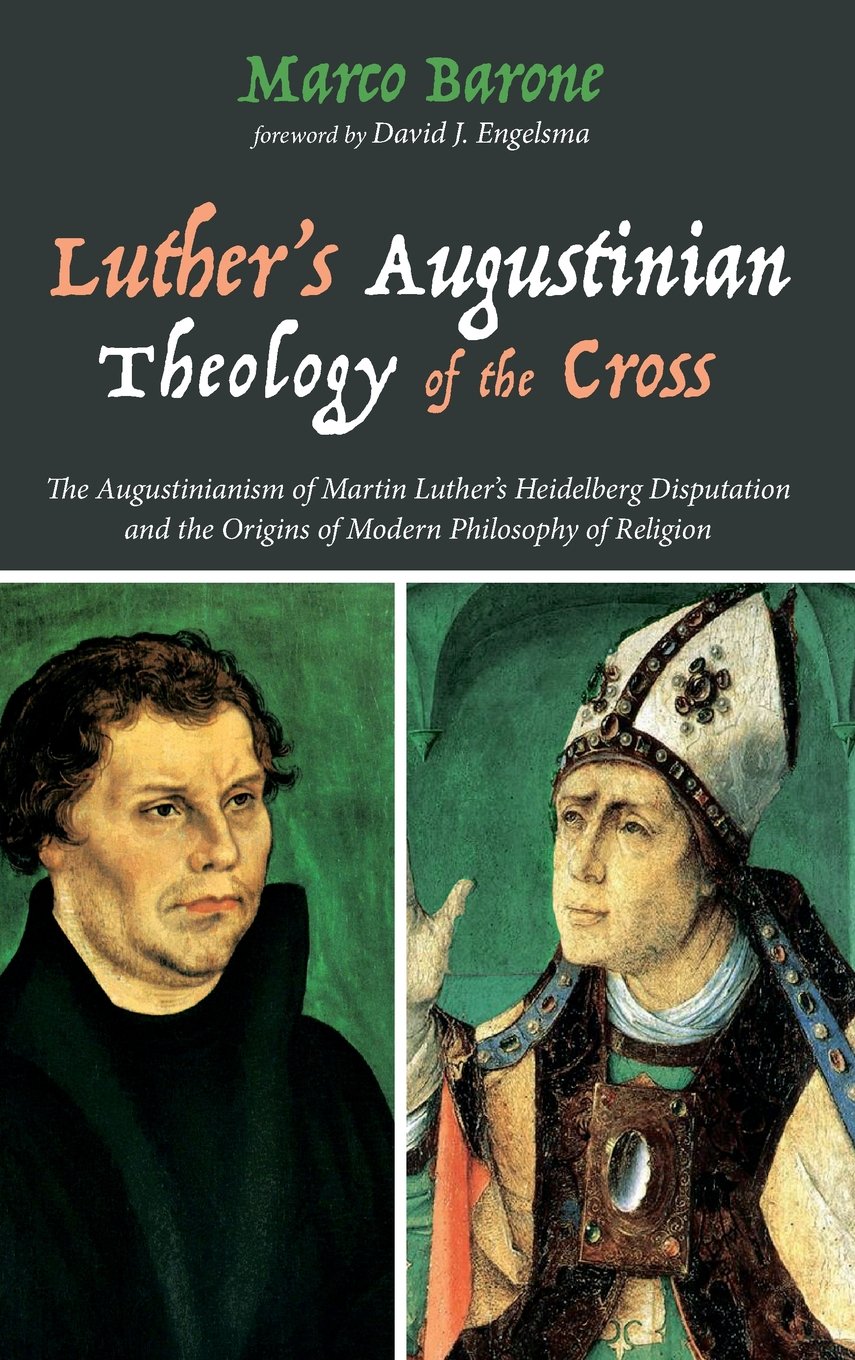 Part of the quote from the web-site description of Augustine and the Problem of Power:

These shorter writings demonstrate the impressive breadth of Cochrane’s mastery of Greek, Roman, and early Christian thought. Here he develops the political implications of Christianity’s new concepts of sin and grace that transformed late antiquity, set the stage for the medieval world that followed, and faced the reactions of the Renaissance and Enlightenment. Cochrane analyzes the revival of classical thought that animated Machiavelli’s politics as well as Gibbon’s historiography. Written amid the chaos and confusion of depression and world war in the twentieth century, Cochrane’s writings addressed the roots of problems of his own “distracted age” and are just as relevant today for the distractions of our own age.

The “prequel” to the new publication of Cochrane’s studies, this book is the granddaddy of many works of Christian works of scholarship.

Post Script:  One should never forget the statement by C. S. Lewis,

“It is a good rule after reading a new book, never to allow yourself another new one till you have read an old one in between.”