I hear it continually.  It is a lament, a regret, a wish.  It comes from parents.  It comes from teachers.  It even comes, occasionally, from students.  “I wish I had read more.”  ” I wish I understood the classics.”  “I wish I had a better education.” And so it goes.  Part of the pain of adulthood is the realization that “time’s winged chariots” are near.  Part of life’s wisdom is the realization that we may never get to read and enjoy and discuss the best that has ever been written or thought.

There are many encouraging exhortations that can be given.  And the available resources are overwhelming.  But the doing, that’s the rub.  (Already, two literary allusions have crept in “on little cat feet”–now making it three allusions–and do you recognize them?)  Yes, get started.  Read a classic.  Buy some books.  Turn off those digital devices.  Get off social media and the internet (except for this blog).  But beware:  Acquiring a well-tempered literary and classical mind is no easy task.  So, I will offer yet another resource, but a vital one.

To be educated, not for the sake of a resume or to be primly snotty, but for the joy and blessing of cultivating the mind is a process.  One of the vital steps is to get around people who make you feel uncomfortable, near illiterate, maybe even stupid. Then keep your mouth shut and listen.  Listen and listen and listen.  If there are groups of actual people you can spend time with who can elevate your mind, great.  If not, there are book.  Even if you are around the well-grounded in thought, you simply must read.

Joseph Pearce needs to become your buddy, and his books need to be on your shelves.  He will never know how much or little you know, because you are just listening, or actually just reading.  He is not an academic who has lived his life in a library.  He has spent time in jail in his radical, un-Christian, racist days.  Since he was found of God and renounced his past ways, he has been a quick study.  With the zeal of a revolutionary and street radical, he has become a revolutionary for a different cause:  Glorifying God by enjoying the great works of literature, especially those written by Christians.

Beauteous Truth:  Faith, Reason, Literature, and Culture is published by St. Augustine Press.  A little plug here for St. Augustine Press:  The books coming from this source are incredible.  You may never see them in your local large chain stores or even in Christian book stores, but don’t ignore the tidal wave of books from this press.

This book consists of 76 essays.  Most of them are but a few pages.  It took me a long time to read this book because my preferred method was to read just one essay a day.  By “just listening,” the reader will become more and more acquainted with G. K. Chesterton, Hillaire Belloc,  C. S. Lewis, J. R. R. Tolkien, Graham Greene, Roy Campbell, Ronald Knox, Dorothy Sayers, Christopher Dawson,  T. S. Eliot, Flannery O’Connor, John Henry Newman, Alexander Solzhenitsyn, and several other recent (as in late 19th through 20th century) authors.  A literary education begins with learning the geography.  The map-quest shows how Chesterton leads to Lewis and Lewis leads to Tolkien and so on.  Pearce is well equipped on this front because of his book Literary Converts.

Literary Converts is the second book by Pearce that you should read.  But it was the first book by him that I read.  It is a must for English majors and teachers, Lewis and Tolkien fans, cultural critics of the past two centuries, historians, and pastors.  While much of the 20th century seemed to be a time of the sun setting on the United Kingdom, God was raising up a bevy of writers who were penning the best essays, poems, dramas, theological works, and novels that were Christian.  Beauteous Truth contains fragments (not splintered fragments, however, Mr. Tolkien) of the stories in Literary Converts.

Also, Pearce has written biographies Chesterton, Tolkien, Belloc, and Solzhenitsyn.  Get them!  I try to get and read everything by Joseph Pearce.  I keep hoping to meet him some day as well.  He is a tireless defender of the good, the true and the beautiful and is a gifted writer and advocate.

Along with the more recent writers that Pearce discusses, he also brings in others from the literary canon.  So, he discusses Dante (one of his favorites),Shakespeare, Chaucer, Thomas Aquinas, Augustine, Richard Crashaw, John Donne, Charles Dickens, and many, many more. He also frequently discusses Oscar Wilde, yet another subject of a Pearce biography.  Pearce seems to be grounded in the whole panorama of European literature.

An additional strength to this book is that Pearce is a Christian and the gist of his writing is about Christian connections.  His theology and mine differ on too many points to even begin discussing.  He and I can banter about all that on the fourth or fifth time we get together in the future.  To be sure, there are plenty of writers who were not Christian, who were writing long before Christ, or who have been anti-Christian.  As R. C. Sproul has said, all literature is about someone running from God or running to God.

I was only vaguely conscious of the Christian scope of literature while I was studying history and English in college.  I was blessed by some good literature teachers, especially Dr. Rosalyn Knudson at the University of Arkansas at Little Rock, who taught a courses that included Milton’s Paradise Lost, Spencer’s Fairie Queene, and Shakespeare’s plays.  Later, I begin to think of Christian literature as being the enjoyable, but light novels of Frank Peretti.

Some of the world-changing works I read were the books by Cleanth Brooks, Louise Cowan, and Leland Ryken.  As I was getting immersed, sprinkled, and poured in terms of Christian literature and culture through teaching in a classical Christian school, I was making more and more connections, faster and faster.  Joseph Pearce’s books were a catalyst for those heady days.

It is easy enough to look on-line and see the table of contents of this book, so I will not try to reproduce it here.  But be ready:  Some essays that sound less interesting due to the titles will be mental game changers.  Some will leave you thinking, “I don’t know what he is talking about.”  That is okay because we want to learn from people who have read, thought, and sought more than we have.  Some will be disagreeable.  That is okay as well.  Good, educated disagreements are part of education.  Many will be humbling.  Some confirming.  All worth reading. 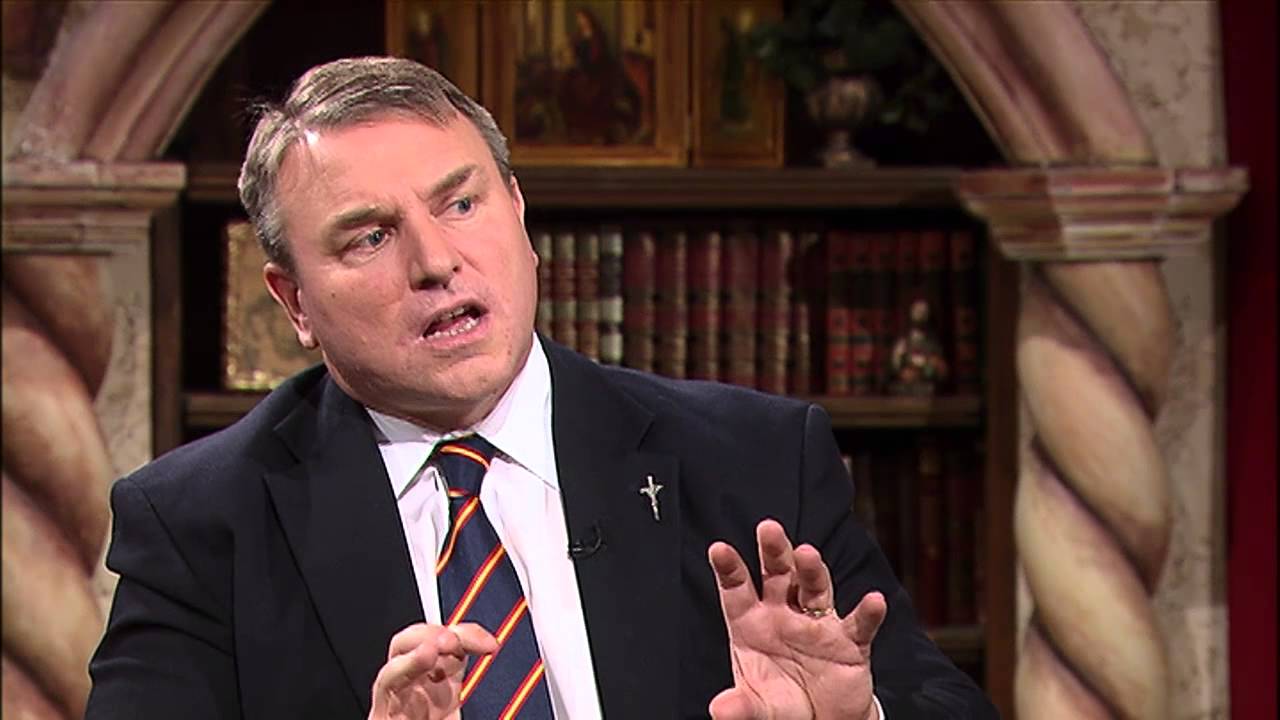