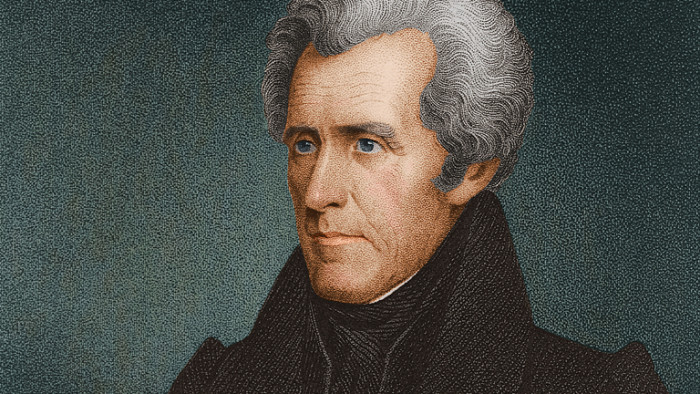 Since I have turned book reviewing into a business (hobby/diversion/addiction/illusion), I have tried to avoid being the critic who shreds the hard labors of an author while appearing to be all knowing and wise.  But I must begin by a straight forward, unrestrained attack on Dr. Bradley Birzer and his book In Defense of Andrew Jackson.

THIS BIOGRAPHY WAS TOO SHORT.  The text covering the life, views, and defense of Jackson halted abruptly some 150 pages in.  I was wanting another 150 pages devoted to the man.  The final 30 pages is Jackson’s Farewell Address.  Birzer and his publisher (Regnery) should have given us 300 pages about Jackson, followed up with a collection of letters and speeches of at least another 300 pages.  I hope that the prof and the publisher are smarting under this severe lashing.

Now, let’s calm down and look at this delightful little book.  First of all, in spite of all that is said about tolerance, open-mindedness, diversity, etc., there are some topics and people who are not allowed to be discussed or defended.  Our eighth President has become the poster boy for much that was wrong or unenlightened in American political history.  And if you are wanting to find a man with flaws, Jackson is an easy target.  If anything, he was up-front, transparent, unequivocal, and in-your-face regarding his views, actions, and opinions.  There is no search for the real Andy Jackson or the inner thoughts of this man.

He was, in a sense, the first truly American-made President.  The previous Presidents had been born into, nurtured in, and refined by the British Colonial world. That was not a bad world, and its influence was strongest on the coastal and northern parts of the still young nation.  Jackson was born in 1767 to a Scots-Irish family who had immigrated to the Carolina frontier.  Jackson was a frontiersman, a Scots-Irish, a self-made man, a Presbyterian, a fighter, a rough-hewn sometimes crude but still self-educated man, and a mover and shaker.  What he never could be accused of being was an Englishman, an aristocrat, a ruling elite, a refined and cultured gentleman.  Those kinds of species didn’t survive where Jackson grew up.

He was the first man to prove that anyone can become President.  From his birth to his wartime ventures (in both wars against Britain and numerous other battles) to his politics to his relations with others, he had a battle from the start.  He was incredibly courageous, resourceful, and self-willed.  He could live by the sword and nearly die by the sword.  Any meekness that ever showed up was purely a work of God’s grace.  And Jackson is a remarkable illustration of the slow soul formation of God’s grace.  His mother had hoped he would grow up to be a Presbyterian preacher, but he didn’t get struck by lightening or undergo any turning point that would have inclined him that way in short form.

What Birzer demonstrates is that Jackson was a great leader.  Even some of his worst connections (Indian removal, slave-owning) have to be studied in greater context and not simply attacked.  What many might truly find objectionable about Jackson is this:  He was a dedicated  Constitutionalist and fiscal conservative. It is interesting that many have drawn parallels between Jackson and President Trump.  President Trump’s better angels and actions have been Jacksonian.  The better parallel would be between Jackson and Reagan.  Both men were primarily educated by long lives of political, economic, and social experiences.  But were gut-led conservatives, but both were savvy about human nature and government.  Both changed the atmosphere of Washington and the United States for a long time.  (However, I could wish that Reagan’s legacy would be more enshrined in actions.)

Washington, due to the nature of government and sinful men, will always be tending toward being a swamp.  Government is a swamp building enterprise.  Draining the swamp is a useful and never completely accomplished image.  Although Jackson’s peers and predecessors, men like James Monroe, John Q. Adams, Henry Clay, and John C. Calhoun, were men of caliber and competence, they did not have the frontier-inspired ability to get to the root of problems the way Jackson did.

I confess to having a long-term tendency to like Jackson.  Yes, I tend toward hero-worship of Presidents, Generals, and men of action.  Maybe it was caused by the time my parents took me to visit the Hermitage, just outside of Nashville, when I was in high school.  But there was a long season where I drifted toward a hostility to Jacksonian Democracy, mob rule, the rise of the common man.  As I bounced from pole to pole, Gregg Singer’s opposition to Jackson was on one side, while R. J. Rushdoony’s favorable lecture was on the other.  And I confess to having some sympathy for nullilfication, the Virginia-Kentucky Resolutions, and South Carolina’s angst over the Tariff of Abominations.  And, the Trail of Tears is a great blight on the American Story.

I have read the books of the premier Jackson scholar in America–Robert Remini. In fact, I bought a paperback Remini book on Jackson when I made that high school age visit to the Hermitage. I also read and loved Jon Meacham’s American Lion: Andrew Jackson in the White House.  (Thanks to the friend who gave me a gift card that enabled me to buy that one.) 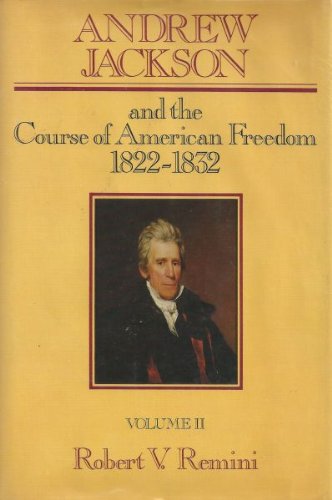 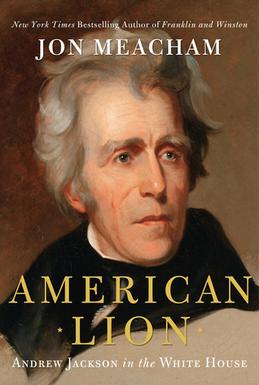 Along with those two scholars and their books, I have picked up several other Jackson biographies over the years.  I have a great dvd that we use in my class that features Dr. Remini and lots of in-depth discussion of Jackson.  I have also had a favorable view of Jackson personally because of his unwavering devotion to his most godly wife Rachel.  Rachel and Jackson’s mother were the primary ones who pointed him to faith.  As a Presbyterian, I have delighted in reading about his devotion to God, faith, and the Westminster Confession of Faith which became very pronounced in his older years. 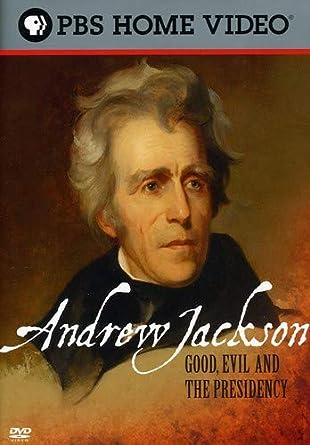 But it was the reading of this book that made me realize that in spite of my readings and teachings, I had underestimated and under-admired the man.  It was also delightful to see Birzer, the author of several really fine studies, quote from Paul Johnson’s Birth of the Modern.  You see, real academics are not supposed to quote from Johnson.  Granted, Paul Johnson is a delightful writer and quite original and bold in his pronouncements, he doesn’t fit the criteria of acceptable scholarship.  Thanks, Dr. Birzer, for ignoring the pattern of ignoring the really gifted, sometimes wrong, often entertaining, and inimitable Paul Johnson.

Get this book:  In Defense of Andrew Jackson.  It is published by Regnery History, and in case you did not know, Regnery doesn’t just have the motto “Great conservative books, great conservative authors,” they really do produce some outstanding books.