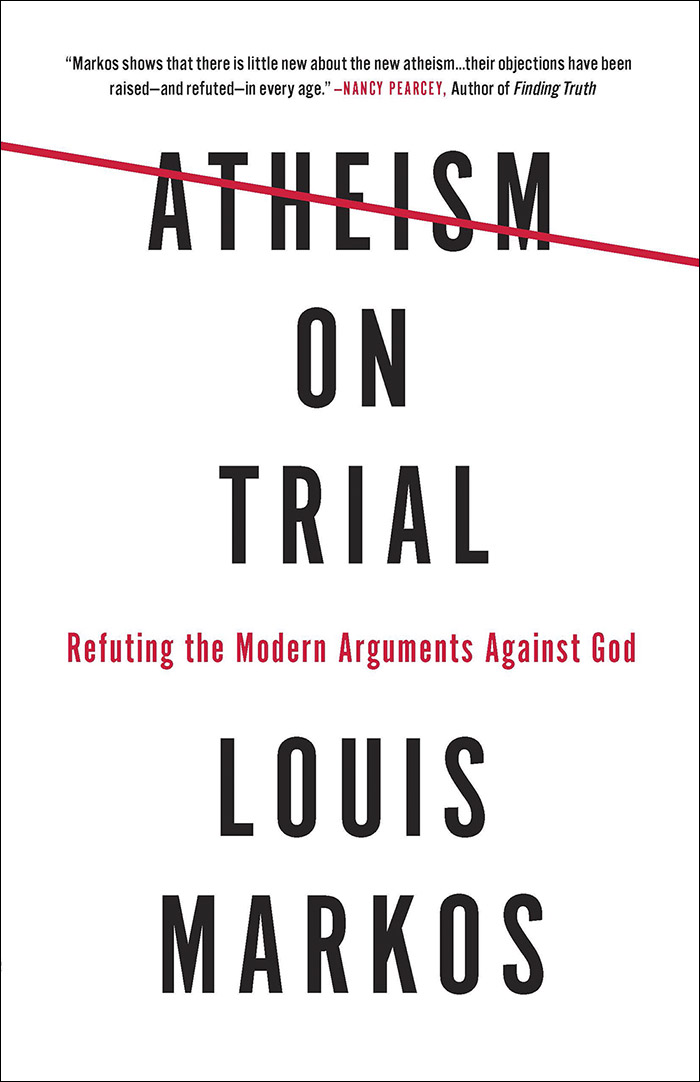 Atheism On Trial, written by Louis Markos, is published by Harvest House Publishers.  It came out this year–2018.

Louis Markos is a delightfully deceptive man.  On the one hand, he is lively–as in bouncing off the walls, full of energy, laughing and talking non-stop in his lectures.  He loves Lewis and Tolkien; he loves literature; he loves talking about his love of Lewis, Tolkien, and literature.  As such, he is God’s gift of an energy burst to an often weary Christian community.  I could never have trouble staying awake when he is talking.

On the other hand, he is a deeply read and careful scholar.  Yes, he can take you on a running tour of Narnia and Middle Earth, but he can also discuss the ancient Greeks, modern skeptics, and post-modern philosophers. Over the past several years, I have had an increasing appreciation for Markos’ work after having read his books, listened to him lecture, and met him in person.

Atheism, as a belief system and what is even a religious belief system, has had a pretty favorable run over the past few years.  When I was in school as a student, the premier American atheist spokesperson was Madalyn Murray O’Hair.  She was quite an obnoxious figure and a loud mouth that was an easy target for many.  Her legal battles yielded some fruit such as getting prayer out of the public schools.  As far as presenting a real threat to religious belief, whether merely believing in a Deity or believing in Christianity, O’Hair was fluff.  I sure there were better representatives of the cause of atheism.  Also, that was an age where Communism was a real fear, and atheism is a bedrock doctrine for true followers of Marx.

In recent years, several key figures have emerged as the public intellectual atheists for our time.  The late Christopher Hitchens was one of the best.  Cynical, droll, witty, and unswerving, he was a strong force.  On many occasions he locked horns with Christian theists and was the type of man who elicited admiration even from those who did not agree with him.  On the front lines more often has been Richard Dawkins.  Along with Sam Harris and Daniel Dennett, these men have been able to “make atheism a household word” (page 11).

While it is probably a little more easy to embrace atheism in our day, I don’t find it a force to either fear or to confront very often.  All my life–living in the rural Southern Bible Belt–I have been surrounded by plenty of people who have had weird views of God, unbiblical notions of God, inconsistent views of God, heretical views of God, and unclear views of God.  But I am not sure I could name five people who I actually and personally know who are atheists.  Of course, along with living in the Bible Belt, I have worked in a Christian school for more than two decades and served as a pastor and church leader that long as well.  In other words, I am far from the madding crowd.

I figure that I am about as likely to confront a grizzly bear as an atheist.  In one case, I would run as fast as I could, but in the other would like just stand and stare in puzzlement.  Part of my problem is best explained by G. K. Chesterton.  In his delightful book Orthodoxy, he wrote,

So, I do not believe in God because of the cosmological argument, the moral argument, the ontological argument, the argument from design, or any other traditional defense of theism.  While not convinced by any of them, I feel quite confirmed by all of them.  I also find Cornelius Van Til’s transcendental argument compelling.  I think Greg Bahnsen’s use of that argument in the famous Bahnsen-Stein debate was a work of art.  I am strengthened and blessed by Gordon Clark’s foundational premise that the Bible is the Word of God and find that to be a sufficient and convincing case.  I find pragmatic arguments convincing.  I find Pascal’s Wager acceptable. I find God with my limited use of rational faculties; I find God with all empirical evidence; I think logic proves God; I think history proves God.  I think I was convinced of God’s existence from the earliest days of my life.  The fact that my environment produced my beliefs presents no concern for me.

Obviously, the way I think and who I am and how I came to be who I am is different than the experiences of others.  And I do believe it is important for Christians to be well armed, grounded, briefed, and trained to understand atheism.

Despite the many new and somewhat formidable spokespersons (what a clunky word) for atheism, it is not the new kid on the block.  Also, there are not conditions–scientific or evolutionary or intellectual–that explain why atheism is more adequate an explanation for reality today than it would have been in the past.

This is the primary strength of Markos’ Atheism on Trial.  Dr. Markos devotes the bulk of the book to going after the long tradition of arguments and proponents of atheists.  He starts where all debates within Western Civilization start–with the Greeks and the Romans.  If anyone thinks that all ancient folk believed in gods or God or mystical forces, they have not read the homework.  All through the centuries there have been some hombres who have dug in against theism, miracles, absolute truths, the universe having a beginning, and other points of contention.

If I were to make one major change to the cover of the book, it would be to have and highlight the words from Ecclesiastes:  “There is nothing new under the sun.”  But while the arguments against Theism are not new, there is always the need for us to either know the rebuttals or know where to find them. 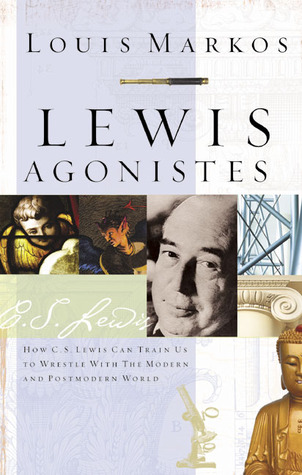 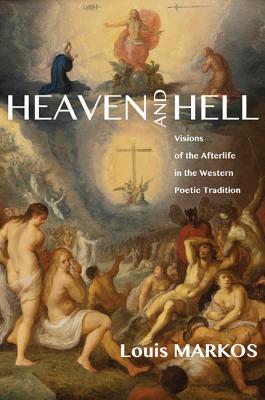 One thought on “Atheism On Trial by Louis Markos”