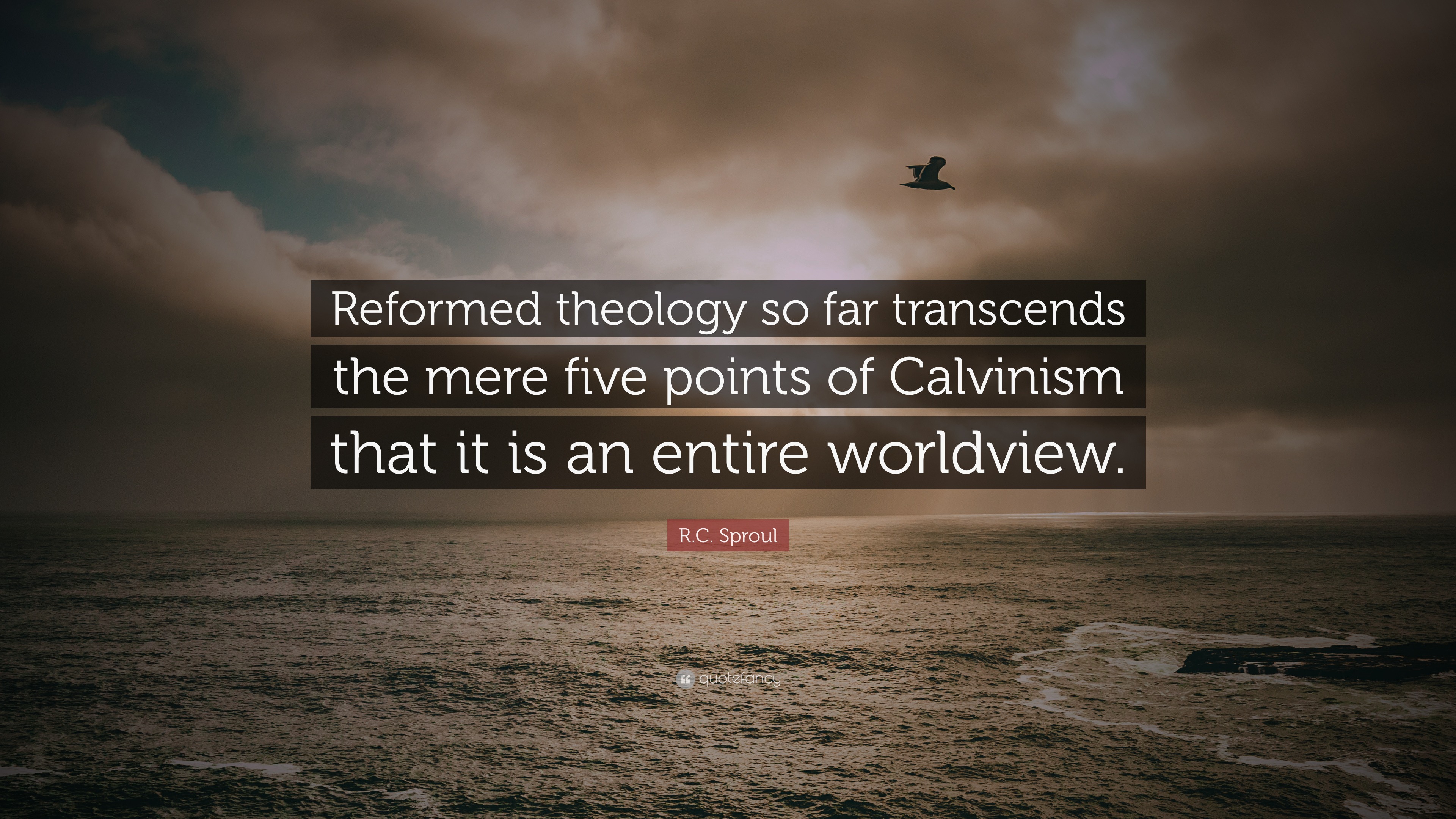 It was the probably the fall of 1977, and I was taking the second half of Western Civilization under Professor Henry Wood.  He assigned us a reading, with a “free will” choice of either Freud by R. J. Rushdoony or Nietzsche by H. Van Riessen.  Along with one other student, I chose the Nietzsche volume.  It was a slim book of some 51 pages, but it was not fast or easy read.  I think I must have read through it twice and underlined and marked it heavily.  Alas, I cannot find that copy of my book.  Mr. Wood quizzed me and the other fellow in a small goup discussion.  It was an exhilerating educational experience and resembled what I think happens in English college settings.

Nietzsche was part of a series of books called “Modern Thinkers” which was part of a collection called “An International Library of Philosophy and Theology.”  These books were published by the Presbyterian and Reformed Publishing Company, which also published books under the label of Craig Press.  I had already entered into that world that I have called Calvinia.  I had read John Calvin: His Roots and Fruits and A Theological Interpretation of American History by C. Gregg Singer, This Independent Republic by R. J. Rushdoony, Christianity and the Problem of Origins by P. E. Hughes, and the two books that sealed my future, Studies in Theology and The Reformed Doctrine of Predestination by Loraine Boettner.

Although my future studies in college would contain much that was good, true, and beautiful, I did not experience the consistency, rigor, and direction of a real Reformed, classical, or Christian education through the classes I was taking.  In other words, I would take a fine college class, but have to study on my own to bring it into a perspective that was Biblical and Reformed.  I truly envy those today who are getting far better exposure to the greatest books and ideas through their college experiences.

I think my take-away on Jordan’s essay was different than his main intent.  What it did was it reawakened my own mind–circa 2007–of the Calvinist thinkers that had impacted my life and imprinted their thinking on my mushy mind.  I immediately went into a book buying and reading frenzy, gathering up every Presbyterian and Reformed title from those years and authors that Jordan mentioned.  I gave a lecture series in Newport Newes, Virginia to a group that was titled “Calvinist Worldview Thinkers During the Wilderness Years,” another series in Alaska called “Dutch Thinkers,” and I wrote a number of essays, some published, on Dooyeweerd, Rushdoony, Singer, and others.

I was continually amazed at that time at how Bryce Craig, encouraged by R. J. Rushdoony and others, had published book after book that had little or no chance of reaching a wide audience.  And he published them with ugly covers and other less than appealing features. “Who was out there reading these books?” I wondered then and now.  Most Calvinists I knew read books on theology, the Bible, preaching, church, etc.,  but not on worldview issues, philosophy, and culture.

I am still bound and determined to acquire all of the books that are listed in the picture above.  I wish I could go back in time and get them for those prices.  Thankfully, P & R would send out sale sheets every month, so I did buy lots of them.  I probably have about half of the books in that picture.  That comes from the back inside cover of the Nietzsche volume.

All of that is prelude to this:  Presbyterian and Reformed shortened its name to P&R Publishing, and it has had much better cover designers than in the past.  P&R publishes lots of books with a much wider appeal than it did in those early days.  This is helped by the fact that the Calvinist reading audience or broader Evangelical reading audience is greater.

A few years back, P&R began a series called “Great Thinkers.”  Like the older “Modern Thinkers” series, these books are relatively short (less than 150 pages) and are geared toward serious, though not necessarily expert, readers.  And this is not another set of books about our favorite Christians, such as C. S. Lewis and company.  Many of the books are about thinkers who are not Christian or not Reformed, evangelical theologians.  If you impacted the greater culture and world of ideas, you might just be included.

I only have two of the books in this series:  Thomas Aquinas by K. Scott Oliphint and, as of this week, Francis Bacon by David C. Innes.  As might be expected, I am in great distress and anxiety that will not cease until I have the whole series, including the forthcoming volumes.

I use Francis Schaeffer’s book How Should We Then Live? as a teaching tool to introduce my students to a wide range of theologians, political leaders, philosophers, artists, and other influential people.  To some degree, I am teaching them “just” a list of names, book titles, and movement.  This is Trivial Pursuit, random bits of information, and for sure, oversimplifications.  That is good.  That is where we start: Names, titles, movements, bullet points.

Then we move on.  I am all for the students (starting in high school and continuing through college) diving into all or large portions of the greatest thinkers and books of all time.  But even reading a couple of hundred pages of Calvin or Aquinas or Marx might not enable you to get the overall picture of their worldview.  And books about thinkers are often longer, more technical, and more difficult than the author’s own writings themselves.

Here is the beauty of these kinds of books:  Short, scholarly, serious, and readable.

Footnote:  I bought the volume Francis Bacon simply because David C. Innes wrote it.  His book Christ and the Kingdoms of Men is one of the best books I have read this year.