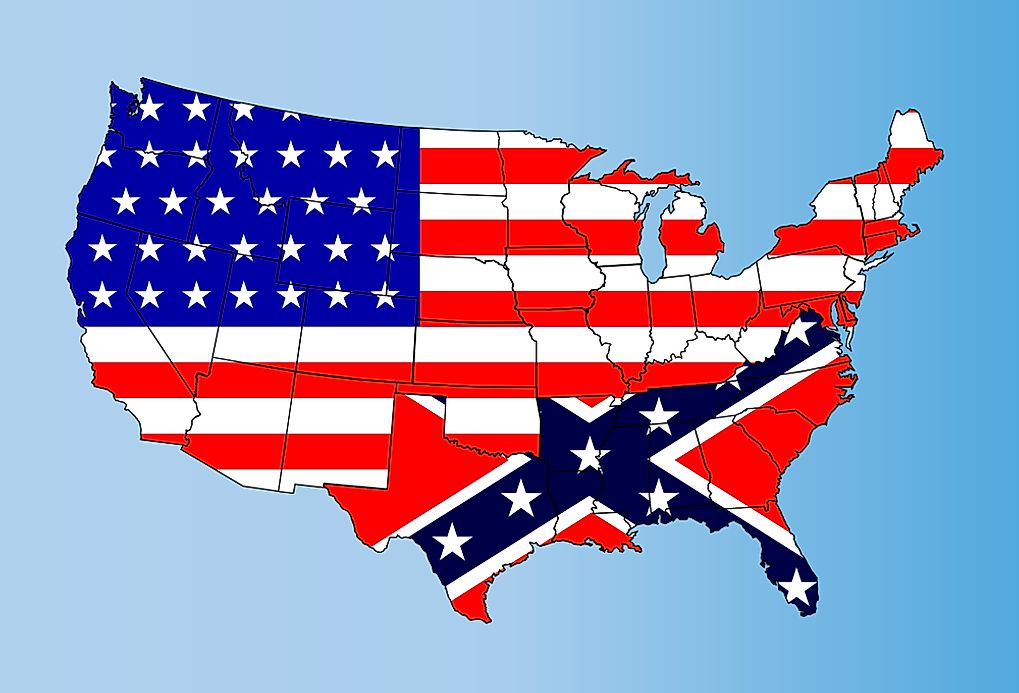 How the South Won the Civil War:  Oligarchy, Democracy, and the Continuing Fight for the Soul of America by Heather Cox Richardson is published by Oxford University Press.

For more than forty years now, nearly eight times as long as the war itself, I have been a student of the war that is called both the Civil War and the War Between the States.  In classroom lectures, I have devoted much attention to the battles over just what the war ought to be called.  I will, in this post, use Civil War mainly because it is the shorter and most familiar name.

As a Southerner, I have imbibed a love of most things Southern.  (Humidity and August heat are still not favored.)  Southern history, literature, theologians, music, folkways, myths and legends, music, and food top my lists of loves and likes.  William Faulkner and Rick Bragg are both in among my pantheon of favorite authors.  Add Flannery O’Connor to that list.  Robert L. Dabney and J. Gresham Machen are favorite theologians.  And the heyday of American music was and may still be at the Ryman Auditorium in Nashville.

Some years ago, I gave a couple of talks on the War.  My first talk was called “The Tragedy of the South Going to War.”  Of course, heading the bullet points from that talk would be the fact that the South lost and lost totally.  The failure of compromise, the rush to arms, and other factors compounded or caused the tragedy.  The second talk was called “The Blessings of the South Losing the War.”  In short, as Walker Percy, famed author, noted, the South produced great writers because “We lost the War.”  Losing preserved, conserved, and consolidated many things in the Southern states and culture that would have otherwise been lost in the embracing of Progress.  (One should detect a bit of the 12 Southerners who wrote  I’ll Take My Stand in that sentence.)

There is no dealing with the South without facing the abuses from slavery in the past, racial injustices through the decades before and after the war, and ongoing racial problems in all part of the United States.  “Yes, but” can be followed up with any number of details that can give perspective, pause, and nuances to the history, but we are not talking about mistakes, or poor judgments, or bad manners.  We are talking of sin.  A nation with as many Southern Christians as there have been should not repent of the past (which is cost free), but the sins ought to have been recognized, called out, condemned, judged, and dealt with at the time.

That being said, I was quite interested when I first learned of a new book titled How the South Won the Civil War by Heather Cox Richardson.  The Civil War may have been fought out and settled on a few dozen major battlefields, but the issues were not resolved to the satisfaction of all.  On the one hand, it may have been the greatest example of the ad baculum fallacy (an appeal to force) ever, for the stick was used to pound the Confederacy into agreement.  On the other hand, it may have been the best use of the ad baculum method.

There remain issues of the constitutionality of secession, total war, the nature of the state, use and abuse of politics, the justification of war against civilians, the intent of the Founders, centralization of government, suspension of constitutional rights, the legitimacy of the Declaration of Independence, and a host of other matters that came up during Reconstruction.  Southern arguments were discredited by defeat.

“The reason for this unwillingness or inability to deal with the values of the old South in an objective way is not hard to discover. Eric McKitrick perhaps puts it most succinctly when he writes that ‘nothing is more susceptible to oblivion than an argument, however ingenious, that has been discredited by events.’ He adds that the works of Southerners have ‘remained superbly unread’….
“Two sets of values have been in opposition to one another through most of our history as a nation; one has cherished dynamism, cosmopolitanism, rationalism, and egalitarianism, while the other has preferred stability, localism, faith, and deference.”

That being the case, I was eager to read  How the South Won the Civil War.  I was expecting something regarding Southern culture and traditions (in the Agrarian tradition), or Southern literature (in the New Critic, Agrarian, Southern Renaissance tradition), or politics (in the tradition of a number of studies on Southern political leaders), or the ongoing popularity of Confederate leaders, the battle flag, or ideas, or some discussion of political topics (in the tradition of works by scholars such as M. E. Bradford and Eugene Genovese).

This book was none of those things.  Dr. Richardson’s thesis is that white oligarchs from the South sought to suppress the voices, opportunities, and freedoms of women, people of color, and lower classes.  Having failed in the war itself, the same controlling motif continued to motivate Southerners after the war and then found alliances in the western parts of the United States.

Let’s call it the Cotton and Cattle Alliance.  Or Confederates and Cowboys.  In the west, those being suppressed were Native Americans, immigrants largely from China, Hispanics, and women.  Culture, literature, movies and television (in time), and political power worked to make the ruling white male class more powerful and the others less so.

In the center of the target being fired upon are such people as the late Senator Barry Goldwater, conservative thinker William F. Buckley, Jr., President Ronald Reagan, Phyllis Schlafly, all evangelical pro-life voters, and more. Of course, by the end of the book, Donald Trump was the target.

Let me quickly point out a few ways one should approach a book where the disagreement factor goes off the scale.

All of that being said, history is ugly.  The doctrine of sin, meaning the Fall,  Original Sin, and Total Depravity (to use the Calvinist term), is the defining explanation of history, alongside of Creation and Redemption.

I will say that I find the book a book too heavy in terms of ripping Republicans, westerners, southerners, whites, and evangelicals for a university press title.  It read like a liberal alternative to the John Birch Society. It seems to follow the Howard Zinn approach to history, with the same blunt honesty as to where it is coming from.

It is also interesting that the book never acknowledges the examples, which are myriad, that counter the arguments.  It was the conservative Republicans who supported such people as Colin Powell, Clarence Thomas, Condoleezza Rice, Ben Carson, and others.  Reagan appointed the first woman to the Supreme Court and his successor appointed the second African American to the court.  Lyndon Johnson used, even more so than Barry Goldwater, cowboy images of himself.  Dr. Richardson also seemed quite muddled over what to make of Theodore Roosevelt, who was a cowboy, a Republican, an individualist, a Progressive, and more.

Yes, an oligarchy may be said to rule.  But the wealthy in our country and the wealthy who use their powers to sway politics includes both Republicans and Democrats (and even multi-millionaire Socialist Bernie Sanders).  Women and people of color have achieved numerous offices and positions in both parties.  Old white guys of both parties have made crude, racist, vulgar, and evil remarks.  (It is interesting to contrast the more diverse field of Presidential candidates in the Republican Party of 2016 with the Democratic Party in 2020.)

All political issues are presented simplistically.  Communism was presented as a clear black and white issue, but Cold Warriors were found in both parties.  Very tellingly, abortion is the murder of babies.  Many Catholic and Protestants of both parties (particularly in the past) said so.  Also, the first state to allow women to vote was Wyoming.

Contending that the soul of America has been fouled by white, fundamentalist Confederates and Cowboys is a hefty charge.  I think the book certain achieved the goal of being written with passion.  But I think there is much more to be said.