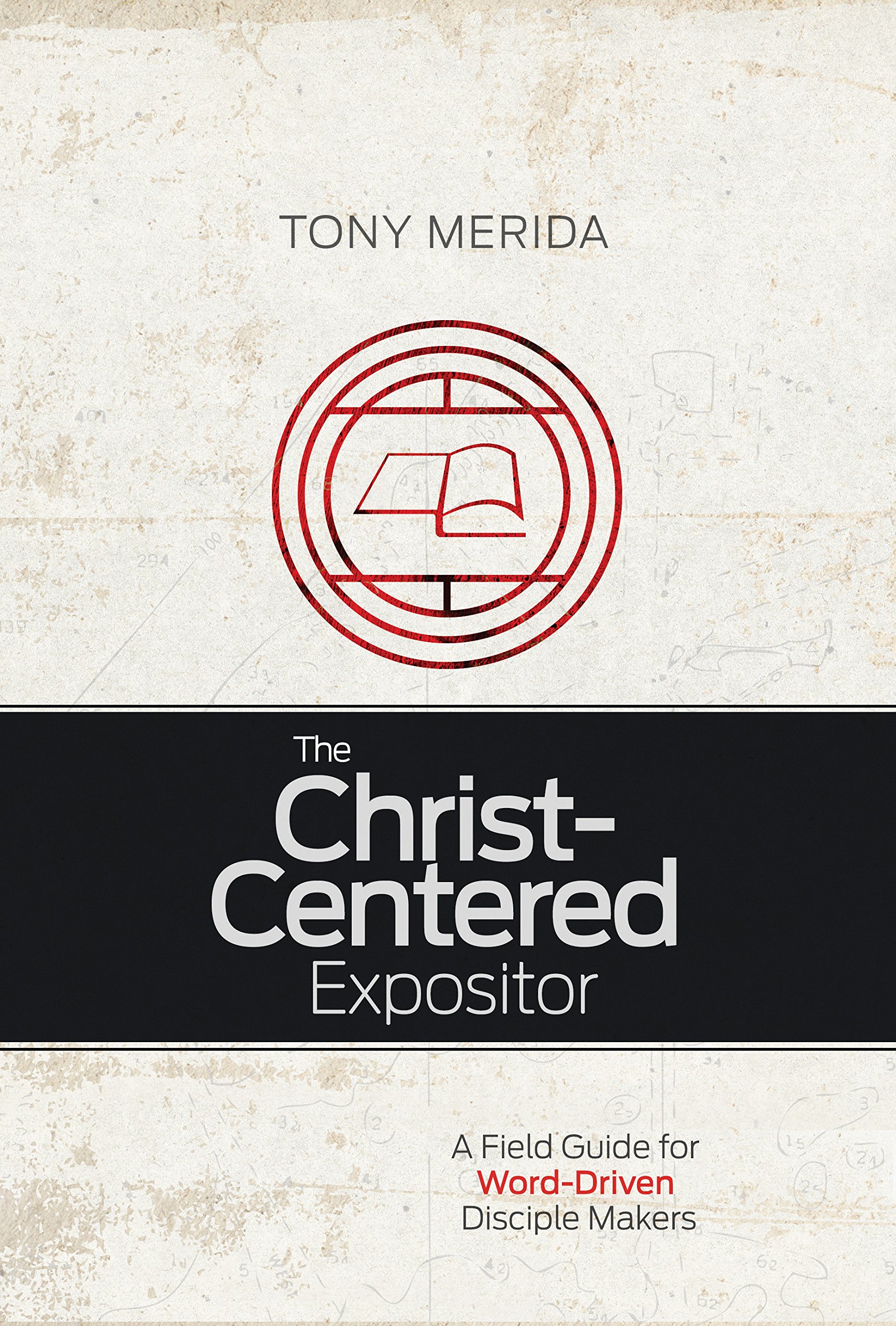 My step-mother used to refer to men who were “trying to make a preacher.”  I also remember reading a book where young candidates for the ministry were said to be “tolerated” by the congregation.  There are numerous gifts that pastors need to have or that the session of elders need to have.  But whoever is standing behind the pulpit or lectern or is up front of the congregation with his mouth open  needs to be well equipped.

Lots of good men are not good preachers.  Lots of men who are capable of getting through a sermon and edifying a congregation once are not apt to be at that task every week or very often.  Bad preaching comes in lots of varieties. Church life and Christian living depend upon more than just preaching, but preaching is a vital ingredient for both the church as a body of Christ and the individual living for Christ.

Preaching depends upon certain God-given gifts.  Absent these gifts, a man is not likely to ever “make a preacher.”  But most men who have been “tolerated” by a congregation or homeletics class will have some skills that need to be honed for regular preaching and teaching.  A Charles Haddon Spurgeon breaks all the rules.  He skips Bible college and formal training; he enters the ministry at a very young age; he preaches from particular verses or even parts of verses; and he is incredible.

Message to all of us:  Look in the mirror; listen to a tape or podcast of your sermons; ask a few objective members of the congregation; and embrace this truth: You ain’t Spurgeon.  Most of us ain’t Tim Keller, Mark Dever,  John Stott, Martyn Lloyd-Jones, Alistair Begg, or Sinclair Ferguson.  Feel free to fill in the name of any other great preacher.  But you probably ain’t him either.

But God never calls men to greatness.  The Apostles, as they stumble through the Gospel accounts, appear more often as buffoons, immature and jealous boys, and intellectual lightweights.  The most academic and scholarly of the New Testament writers, Paul, was not a powerful orator, by his account.  He could put people to sleep by his sermons!

God calls fallible, but transformable men to ministry.  But they have to learn.  They need mentors.  Some of their best mentors will be long-since dead men of old.  Some of them will be their teachers or previous pastors.  Some will be current authors.

Men going into ministry need to read good books on everything and every aspect of Christian life and thought.  This includes books on preaching.  The Christ-Centered Expositor by Tony Merida is at the top of my list for books for pastors at all levels to read.  This book is published by B & H Academic, which has become one of my favorite publishers. They are currently publishing the Lost Sermons of C. H. Spurgeon series and Stewart Kelly’s book Truth Considered and Applied which I have reviewed and praised in previous posts.

One of the main thrusts of this book is that preaching need to be expository.  By that, we mean that the preacher should explain the meaning of the text he uses for the sermon.  The sermon should illuminate the text and the text should determine the content of the sermon.  Want to preach on a topic?  Don’t go and find a Bible verse that includes a slight reference to the topic and then go merrily along your way.  Don’t “use” the Scriptures, but teach them.

Quite often expository preaching will entail teaching and preaching through entire books or lengthy passages.  So be it.  That is what is needed to teach the people the Bible.  The Bible is not a set of aphorisms.  Even Proverbs is not just a random list of neat sayings.

The first half of the book, however, is not devoted to teaching the preacher how to preach or construct sermons.  The first seven chapters are in a unit titled “The Expositor’s Heart.”  There is no sermon worse than a sermon delivered by an unfaithful man.  Part of what makes ministry so hard is that the preacher has to spend all week preaching to himself before he can preach for a half-hour to hour to others.  As preachers know, if your upcoming sermon is on joy, you will experience the most joyless week ever as your prepare for it.  Same for patience.  Same for just about anything.  God’s training camp is not for sissies.  It’s not for tough men either.  Only a Christ-centered Spirit led life can enable any man to survive his own soul and preach to others.

The second half of the book is titled “The Expositor’s Message.”  If the first half needs to be read on one’s knees, the second half needs to be read with a pencil, paper, and open Bible.  God just doesn’t give messages.  Yes, I believe that I could stand up right now and preach a message.  But if the message turned out to be any good (and I know God can and does use really bad messages as well), it is because of years of study, reading, listening, and practicing.

Second, there is the MPS, which is the main point of the sermon.  Having three points, many subpoints, alliterative lists, and the like may or may not be useful.  But a sermon should have a main point, a main take-away.  It needs to be clear and needs to be repeated in the sermon.  I have heard many tolerable to decent sermons that seem not to have had a main point or a memorable main point. I have probably preached too many sermons where the main point either didn’t exist or was obscured along the way, or was not made perfectly clear.

Pastor Merida is well grounded in the best writing on pastoral ministry and preaching around.  He highlighted many books I read and loved along the way.  Some of these include John Stott’s Between Two Worlds and Spurgeon’s Lectures to My Students and Lloyd-Jones Preaching and Preachers.  He also quotes and recommends quite a few other books I would be lunging after if preacher were still on my job description.

Most books like this one appeal only to actual preachers or preachers-in-training.  Well grounded people in the congregation need to occasionally read a book like this.  Those (of us) who are sermon listeners, rather than sermon makers, could benefit from being better equipped to know what we are looking for.

As Helmut Thielicke said, “Sell your shoes and buy Spurgeon.”  I would add this:  “Sell another pair and buy The Christ-Centered Expositor.