Every pastor, teacher, and serious Christian should have a healthy dose of Puritan theology.  Over and over again, I have heard it:  Read the Puritans.  Whole volumes have been written on the value of the Puritans.

But there is a problem.  It is not as though someone said to read the works of this author or that one.  But the call is to read “the Puritans.”  The Puritans of England, along with some of their heirs who paddled over the pond to New England, were among the more prolific, and sometimes wordy, writers that ever lived.  Sometimes their styles are dense, archaic, and too formal for easy reading.  But sometimes they are clear, crisp, and as pointed as a sharp knife.  But still there is the immensity of the task of even plodding through particular volumes, much less through whole sets, of Puritan works.

I suspect that there are more Puritan writings available today than at any time in history.  One of the main publishers of Puritan works has been the Banner of Truth Trust.

The Banner, however, has no monopoly on Puritan reprints.  As a point to consider, you should be able to quickly judge the depth of a pastor by how many books he has on his shelves by Puritans and their direct theological descendants.  And you can make it a point to see how many Banner of Truth works he has. If his shelves are sagging from the weight of so many Puritan works, you can either buy him more or get him more bookshelves.  If his book collection makes you think of the wimpy guy on the beach before he embraced the Charles Atlas body-building program, you will know what to get him for Christmas, his birthday, and Pastor Appreciation month. 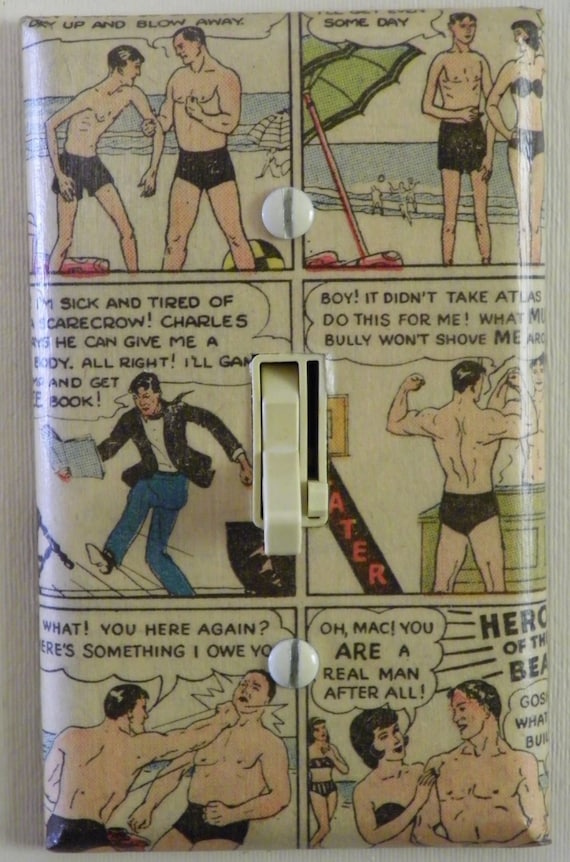 The relentless accumulation of Puritan tomes doesn’t really solve the problem, however, of the immensity of the task of reading the Puritans.  For that reason, I want to strongly recommend The Identity and Attributes of God by Terry L. Johnson.  Yes, this is a Banner of Truth book.

Terry L. Johnson has read, gleaned, and cherry picked the Puritans with great skill.  This book of nearly 400 pages would be cut in half if all of his fine quotes from Puritans and their fellow travelers were cut out.  This book is a primer on what Puritans to read, which volumes to peruse, and what method to use to get the Puritans’ thoughts into your own heart and mind first and then into your preaching and teaching.  Names like Charnock, Sibbes, Trapp, Henry, Owen, Edwards, Poole, Bunyan, Watson, Gurnall, and Baxter become household names after just going a few chapters into the book.  Add to that, you get a number of other great Christian writers such as Charles Hodge, Benjamin Warfield, A. W. Pink, James Henley Thornwell, and more.  Learning begins with lists and recognition skills.  I promise that if someone were to read this book and then pick a book every month by almost any of the authors quoted, he would have years of good reading choices.

All this being said, Johnson did not write primarily to introduce us to Puritans and other theological writers.  They are only eligible for being the supporting cast for this book.  The key theme, purpose, goal, and objective for the reader is to know God.

It might seem like God is the Big E on the eye vision chart.  We might think that the pressing need in the church is to focus on family, marriage, the current cultural challenges, witnessing and evangelism, and many more practical things.  Of what practical use is hearing about the incommunicable attributes of God? This entire book seeks to answer that question.  A case can be made that all of the practical needs in the church, all of the cultural problems, and all of the defects in our theology stem from inaccurate, inadequate, and unbiblical views of God.

Pastor Johnson, who ministers in the Independent Presbyterian Church in Savannah, Georgia, originally set out to preach ten sermons on the attributes of God.  It didn’t turn out that way, for he ended up preaching 82 sermons in that series.  This book is the distillation of that series.  Whether one reads for devotional purposes, or desires to delve into theology, or seeks to find material for preaching and teaching, this book is a gem.

On the cover of a 1971 album, the rock group Jethro Tull described modern folks saying, “In the beginning man created God in his own image.”  This is not too far from a statement by Karl Barth: “I said concerning critical reflection that it cannot be good to reverse the order and turn ‘Thus says the Lord’ into ‘Thus hears man’….”  I have been convicted in paragraph after paragraph of this book that I may know God and be known of God, but I have taken the name, identity, and attributes of God far too lightly.

I highly recommend this book.  Thanks to Banner of Truth for publishing it and to Pastor Terry Johnson for laboring to write and share it.