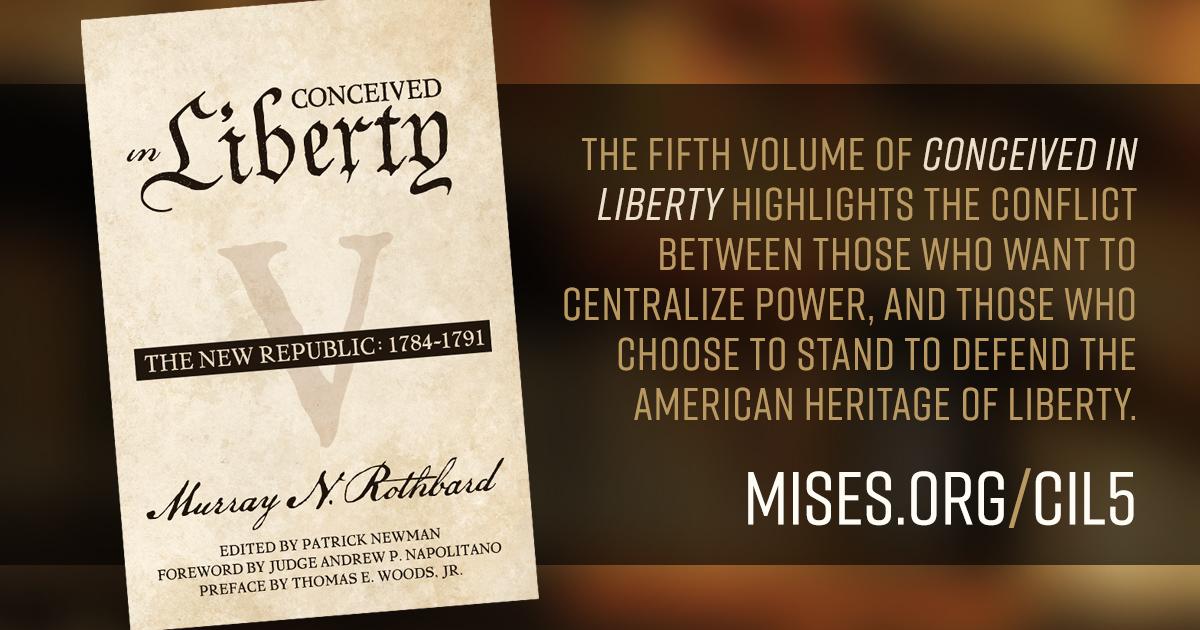 It has been said that while history may not repeat itself, historians repeat each other.  Years of reading histories of different events confirms that as a general truth.  Loving history and loving stories (both are intricately connected), a reader does not mind tramping along on the same battlefields, witnessing the same political risings and fallings, and hearing the same anecdotes, with a few new ones added on.

But one thing that slowly dawns on the eager college kid who is majoring in history is that “the story” is not “a story.”  As Dr. Thomas Wagy repeatedly says, “If you want truth, go to the religion or history departments.  History is art.”  It is well that he repeated this often, for it took me years to grasp what he was saying.  History is built upon layers of interpretation, presuppositions, viewpoints, angles of observation, and preferences.

New information often not only sheds more light on a topic of historical study, but it changes the contours of the study.  Every subsequent event in history changes the way the previous events were viewed.  The rise and fall of Nazism not only altered the understanding of World War II, but it altered the understanding of World War I, the career of Bismarck and the unification of Germany, and the history of Europe.  In short, you never learn history, but you are always learning history.

Generally, there are two major sources or streams of thought that affect the understanding of history.  One is the work of the popular, usually narrative historians. Their books are the ones found in the large book chains and that show up in the New York Times Book Reviews.  Authors such as David McCullough, Rick Atkinson, Andrew Roberts, Joseph Ellis, Doris Kearns Goodwin, and others are among our most gifted and popular historians.  In an earlier era, the works on the Civil War by Bruce Catton and Shelby Foote were among the most popular treatments.  Far from criticizing such writers and writing, I love them.  The authors are generally well trained academically and vetted by fellow authors and historians.  Their writing styles are superbly readable.  Books like Nicholas and Alexandra by Robert Massie were influential in luring me into a life of reading history.

Some authors, by the way, manage to score on both fronts.  They maintain their academic standing and produce the less widely distributed and more scholarly studies while producing some more popular books for a wider reading audience.  Mark Hall, who is a political theorist rather than a historian, has written or contributed to quite a few serious, scholarly works.  But his book Did America Have a Christian Founding? was published by Thomas Nelson and is reaching a much wider audience.

So we have three kinds of historians or history writing types:  The popular narrator, the academic analysist, and the rare bird that combines both traits.  Now, let’s add a fourth type:  the outlier.  (I will refrain from examining the kooky historians who load down their books with bogus references and bizarre twists.)

The outlier, to use Malcolm Gladwell’s term, refers to the scholar or writer who presents viewpoints and interpretations, heavily documented from solid or overlooked sources, that run roughly against the grain of the accepted and majority views.  Some of the writers in this category are not historians by profession and training.  Rodney Stark, for example, is a sociology professor at Baylor University, but his history writings on Christianity are outstanding.  Paul Johnson is a journalist and an art student, but his history writings are among the best around.  R. J. Rushdoony was a theologian and pastor, but he wrote several fine works on history.  Shelby Foote, named above for the popularity of his Civil War trilogy, was a novelist who turned his skills to writing about the Late Unpleasantness.

Groupthink is both a useful method and a questionable one.  You go to college and study history in order to think like a trained historian.  That is why I hate the term “history buff” and get really irritated when someone calls me that.  If it is my medical doctor saying that, I want to return the favor and call him a “medicine buff.”  A liking of the History Channel (which at least used to have history documentaries), historical novels, and historical anecdotes are all good things, but that is not what historians do.  The goal of historical training is to proscribe bad analytical thinking and prescribe sound thinking.  But, the group, in this case the academic historians, often narrow their vision and embrace certain orthodoxies of historical interpretation.

Along comes the outlier, that is, the man or woman who approaches the same historical period, the same huge ocean of facts, and the same events, but says, “I don’t think so” in terms of causes, effects, or actual occurrences. Sometimes, they are disparagingly labeled as “Revisionists.”  But all historians are, even within the orthodoxies, seeking to do some degree of revision.  And often, the novelty of the differing interpretations, the revealing of overlooked sources, the guiding presuppositions gets the unorthodox historian ruled out of court, with or without a hearing.

Many paragraphs into this, I now can mention the name of Murray Rothbard.  The guy was brilliant, incredibly well educated, scholarly, meticulous, and guided by a set of ideas.  He was a libertarian, although we might humorously call him a far right libertarian, because he tended toward believing in anarchy or no or almost no government.  He was an economist, associated with the Austrian school (another rich source of outliers).  Although he served as a professor at several schools, he was always on the fringe of academia.  And, he always managed to attract and educate a small remnant of willing students.

He wrote many books, mainly on economics, but also on history.  Called upon the write on the history of the United States, he published four volumes under the title Conceived in Liberty during the middle to late 1970s.  This history, beginning with early colonization only reached as far as the end of the War for Independence.  By the way, he also wrote books on the Great Depression and the Progressive Era.  A fifth volume on the Conceived in Liberty venture remained unpublished until recently.

The text was written in longhand, which according to those who saw it, was undecipherable.  Some brave soul labored through it; the Ludwig von Mises Institute published it; and now we have it.

In part two of this review, I will actually discuss the book! 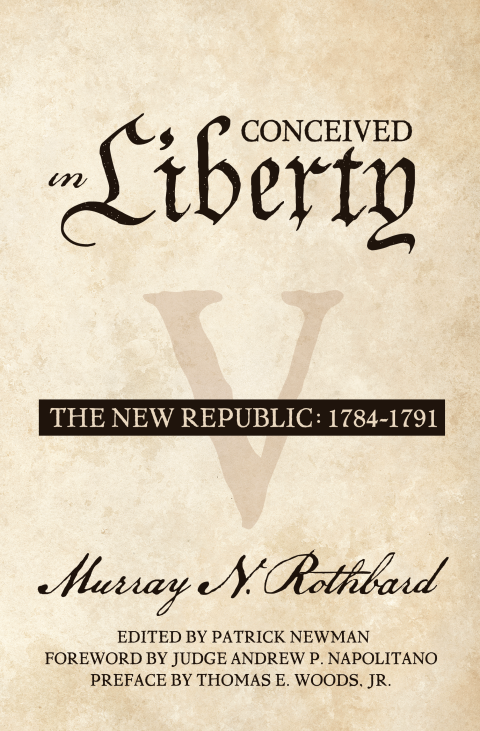