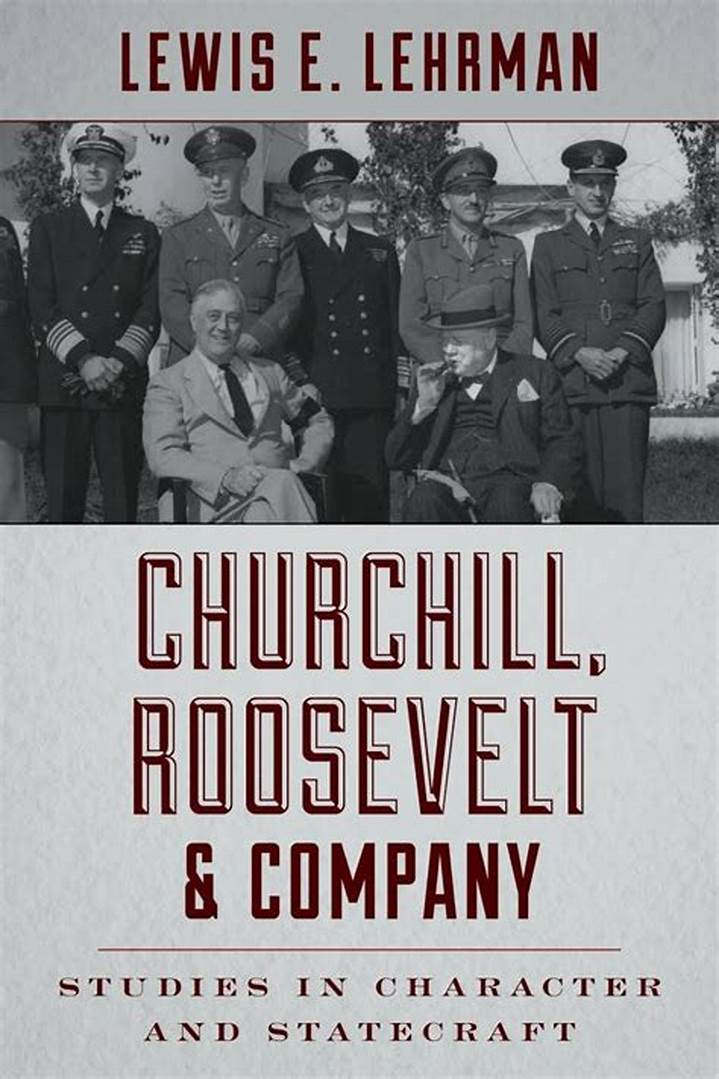 The world during the 1930s and 40s was dominated by a number of men who were Titans.  That is, leaders in both political and military roles rose to the top and engaged in world-shaking and world-shaping events.  There were good guys and bad guys.  There were unknowns who rose from obscurity to great fame. There were others who had long served, but who were able to cap their careers with great achievements.

World War II and the periods both before and after the war have permanently lodged in my mind as a time of great historical interest.  This year, 2018, I have restructured my Humanities history class so that I could give a little more teaching focus to the 20th century.  I have often bemoaned the experience of getting to the 1930s and beyond in late April or in May when the school year is winding down.

Chief among my interests is the life and career of Winston Churchill.  My rows and stacks of books on him continue to grow, but my interest is not in the least diminished.  Franklin D. Roosevelt is also a prime interest of mine, both for the his leadership during the Great Depression and for his role in World War II.  I am not the least concerned in the detractors who go a bit spastic over the mentioning of one or both of those men.  They were both great men with great flaws; both were inspiring leaders with limitations to their visions; both made great errors of judgment and decisions that affected the world for ages to come. I am not voting for or campaigning for either of them.  (They are, after all, no longer seeking office or even my or your approval.)

One of the fascinating features of this book is the description of their interaction and friendship.  They were truly friends, or friends as much as is possible for men separated by geography and other considerations.  Both were quirky and unorthodox in their leadership styles.  FDR was often cutting or undermining toward WC, especially as the war progressed.

How FDR ran the government is a marvel and a mystery.  He could be cunning, confusing, vague, contradictory, involved, distant, uninformed, bored, conniving, and add whatever other adjectives you wish.  Also, note that he was extremely skilled at political leadership, perhaps because of all those less than complimentary adjectives.  He was also a very limited man due to his physical disability coupled with age and health issues.  He should have stepped down from the Presidency in 1944.  But he powered on through to his last day.

Churchill was some six years older.  He seemed to derive energy from one of the most interesting health programs ever.  It consisted of staying up all night, drinking excessively, smoking cigars, talking endlessly, and traveling the world at a moment’s notice.  He outlived most of the other leaders of World War II by several decades.  When he would visit FDR at the White House or other locations, FDR’s aides would work to make sure that their man did not stay up too late. No one ever tried to make WC go to bed.

Besides these two men, this book, there were a host of men who worked for either or both FDR and WC and who played significant, although sometimes less noticed roles, in the decisions, communications, and processes during the war.  Most of these men were familiar names to me, but I had only read about them in conjunction with reading about the two leaders.  Some are big names themselves, such as Generals Marshall and Eisenhower.  Some are people who have less than stellar reputations such as Joseph Kennedy (father of the Kennedy boys) who wrote off Britain’s chances against Hitler and who really wanted the Democratic nomination in 1940.  Perhaps a little more attention was given to Harry Dexter White than warranted, but I moved from being vaguely aware that he was a Soviet agent to being a bona fide hater of that man’s perfidy.  (Embracing Communism in the 1940s?  Really?)

Perhaps the most amazing figure in this book, besides the two main leaders, was Harry Hopkins.  Like him or not, know him or not, he literally worked himself to death for FDR and for the coalition.  Perhaps he is usually just ranked as a ardent New Dealer, FDR aide, and one time Secretary of Commerce, but he was largely the conduit of connections between FDR, Churchill, and many others, including Stalin.  How such a sick man traveled, worked, communicated, and overworked is beyond me.  Anyone who thinks that political opportunists are just in it for the money and prestige cannot account for such men as Harry Hopkins. 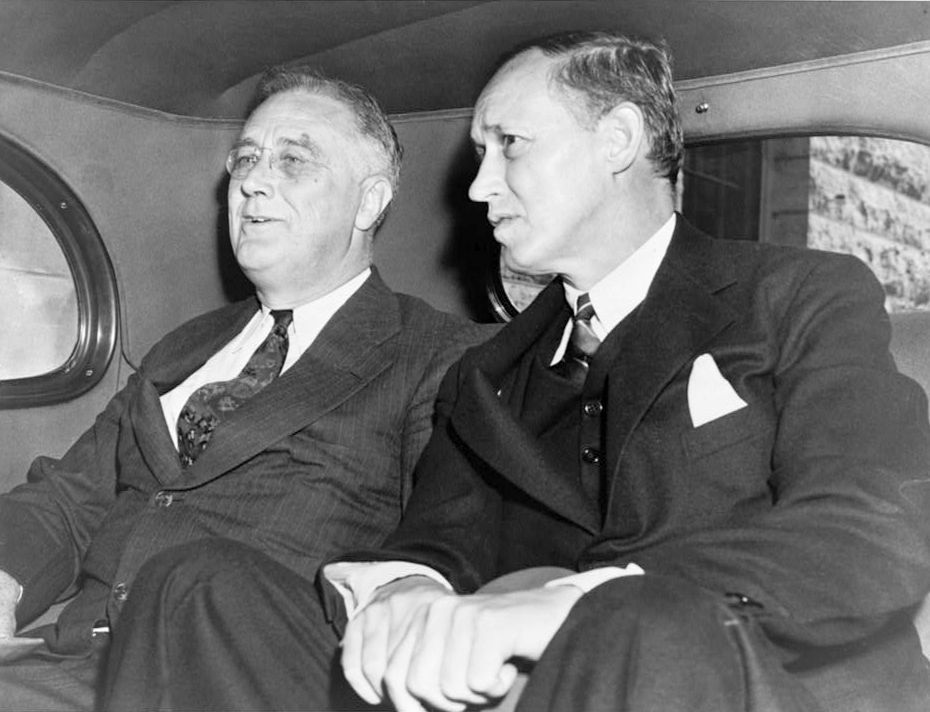 When you read of the leaders of World War II and see the pictures features them, take notice of those many other men who are behind the scenes, mentioned often, and seemingly present at many events.  This book really highlights their roles.

I highly recommend this book for those of you who love history, historical figures, and World War II from the political and planning angles.  Fine reading, to be sure.